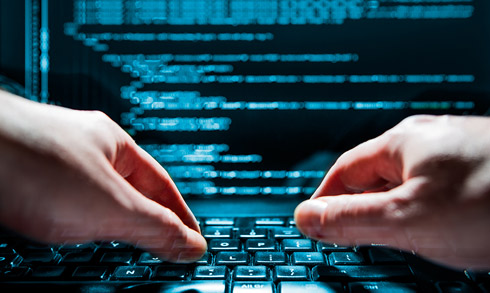 The state of Illinois has announced it is to give its formal backing to a forthcoming hackathon event, designed to focus on developing new technologies on the blockchain.

The hack, which has been set up by the Illinois Blockchain Initiative, is scheduled to start from July 1, and will see startups and freelance developers join forces to explore new possibilities with the technology.

Students and university graduates are invited to take part in the event, which seeks to draw talents from across the world to collaborate and develop the project aims.

As part of the project, a series of presentations and seminars have been organised that will run throughout the month, with the aim of raising awareness about the impact of the blockchain and its efficacy as a technology across a range of different industries.

Now, with formal backing from state authorities, the project has been leant even further capability. It comes at a time when a number of other US states, and indeed countries worldwide, are turning an increasing focus on the blockchain.

In welcoming the project and its aims, Illinois state governor Bruce Rauner said that he hoped to enthuse a new generation about the implications of blockchain, and the range of solutions the technology could provide in future.

“Illinois is the state of innovation, and I am proud to see our young men and women getting involved in the Illinois Blockchain Initiative Hack. Empowering our youth is empowering the future of Illinois.”

The Illinois Blockchain Initiative, which is set to run the project, was founded back in November, with the remit to explore blockchain capabilities across a range of public sector functions.

It is thought that the technology could deliver huge efficiency gains and cost savings on a range of government functions, from delivering public services through to the administration of land registry and leasing records, as just two examples.

The Cook County Registry of Deeds is one local public sector agency keen on the technology, having previously examined using the blockchain to record time and date information about documents on execution.

The IBI project is only the latest step on their journey to harnessing the potential of distributed ledger technology.

In March of this year, the state of Illinois became one of the first US states to join the R3 blockchain consortium, pooling efforts with private sector partners to develop the technology.