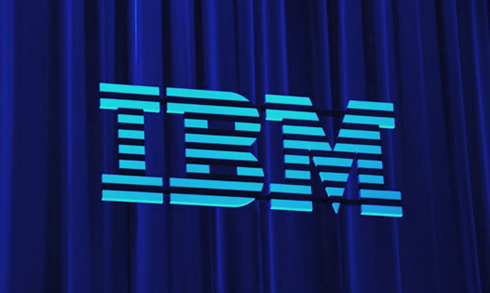 Technology company IBM has announced the commercial launch of its new blockchain, complete with detailed plans for the first two deployments of the technology.

Based on the open source Hyperledger Fabric codebase, the blockchain is thought to be one of the first of its kind to be commercially deployed, as it prepares for launch at IBM InterConnect 2017 in Las Vegas.

The technology will be debuted in front of 20,000 developers at the event, who will no doubt be keen to assess the potential tied up in the technology. It is thought that the blockchain could hold significant efficiency and cost savings for companies, banks and government agencies worldwide.

The launch of the IBM Blockchain product is expected to pave the way for similar launches in 2017 and beyond.

With developers working on blockchain models for a range of industries and use-cases, the technology is expected to continue to play a significant role in driving innovation and productivity in the months and years ahead.

Jerry Cuomo, vice president of blockchain at IBM, stressed the importance of their development on the open-source Fabric platform.

“Hyperledger Fabric is the operating system for IBM Blockchain, and the IBM Blockchain built an environment to develop, govern and operate a production, permissioned blockchain.”

One of the deployments of the technology will see IBM offering identity verification, a project which already has backing to the tune of $27 million from a consortium of six Canadian banks.

It is thought that the project will help streamline client onboarding, while enabling financial firms to exchange relevant information more quickly and securely with partners and regulators.

The second deployment launching with the technology will see the blockchain used in carbon credits trading, in a project that has earned early support from Chinese energy companies.

The blockchain will be used to track ownership of carbon credits, recording the data on the distributed ledger to improve transactional speed and efficiency.

The launch looks set to be one of many similar moves scheduled for this year, with a number of other tech firms working in partnership with private and public sector organisations to bring their blockchains to the market.