The Philippines is one of the major adopters of blockchain technology in the South East Asian region—second only to Vietnam. And Digital Pilipinas is taking advantage of this by creating a week-long event full of discussions, festivities, and workshops about the future of fintech, digital currencies, and blockchain in the country via the inaugural Philippine FinTech Festival held at the Green Sun Hotel, Makati.

The second day of the Philippine Fintech Festival tackled the ideas about the future of blockchain, non-fungible tokens (NFTs), metaverse, Web 3, and fintech.

First on the list of presenters is Coins.ph CEO Wei Zhou, who talked about the state of digital currencies and NFTs in the Philippines and how they can radically and positively change the way Filipinos do business, make money, and live.

According to Zhou, the Philippines has the most advantage in adopting blockchain in the ASEAN region because Filipinos know how to speak English.

Also, according to his research, the Philippines has the highest penetration of NFTs thanks to the trending play-to-earn games (P2E) like Axie Infinity. About 25% of Filipinos have played P2E games, while 32% of the population has NFTs, 9.5% plans to buy some, and the forecast adoption is at 41.5%, as per Finder. “What’s going on here with the invention of blockchain? You can now have what you call digital assets, which record your ownership of a digital property in a public ledger that is both immutable and transferable, and you can use it. It’s yours. You own it,” Zhou explained.

With all these coins.ph—the leading Bitcoin wallet in the country—is on a mission to create “an open financial system” that will provide easy access to web3 and digital assets. The panelists answered the questions on how blockchain, ‘crypto,’ NFTs, and other digital assets can power the Philippine digital economy, its hurdles, the need for regulation, and more.

“People are building businesses in this metaverse, and they’re running it like a traditional business, and they need that same support. Now, in order to actually make that a real business, you need to legitimize those earnings,” Ing noted when asked about what regulatory guidelines to establish to build a solid metaverse space.

“That’s the point that we need to lobby now together with regulators, is that you legitimize these earnings,” he added.

The discussion continued, with Karnengsih talking about the status of blockchain in Indonesia and Masuda discussing the most suitable industries that blockchain technology unlocks in the Japanese market, followed by more questions on what strategies to make for digital assets more adoptable and understandable to ordinary citizens.

For Buenaventura, the biggest indicator as to why he thinks digital currency isn’t quite adopted into the mainstream yet is because he keeps talking about it on stage.

“There’s a lot of things that kind of are barriers to this: some of it is the fact that the software itself is inscrutable—there’s so much jargon that you have to learn,” he pointed out. “The scale of the technology is not quite there yet either. I’m afraid of what would happen if 100 million Filipinos started using the same blockchain. That sounds like a scary transition. It takes time.”

As for Ing, one of the best developments happening in the space right now is that they are not just telling people about digital assets like Bitcoin. Instead, they are here to teach it.

Zhou concluded by saying that “Money in the banks is not safe. The thing about Bitcoin is I can get to own my own assets.”

“Circumstances are making our case for us. With the macroeconomic situation, people are trying to look for alternatives. With the COVID-19, they are looking at other options. This is where people find crypto as another option,” Buenaventura added. A regtech and cybersecurity panel moderated by Amor Maclang, the convenor of the Digital Pilipinas and World Fintech Festival, took place after the marvelous discussion about digital assets and the future of blockchain.

While Etiqa Philippines CEO Rico Bautista, continued with their mission and goals for the brand in the country. The second day of Digital Pilipinas’ Philippine Fintech Festival panel discussions ended with a group of experts on insuretech and healthtech in the Philippines. 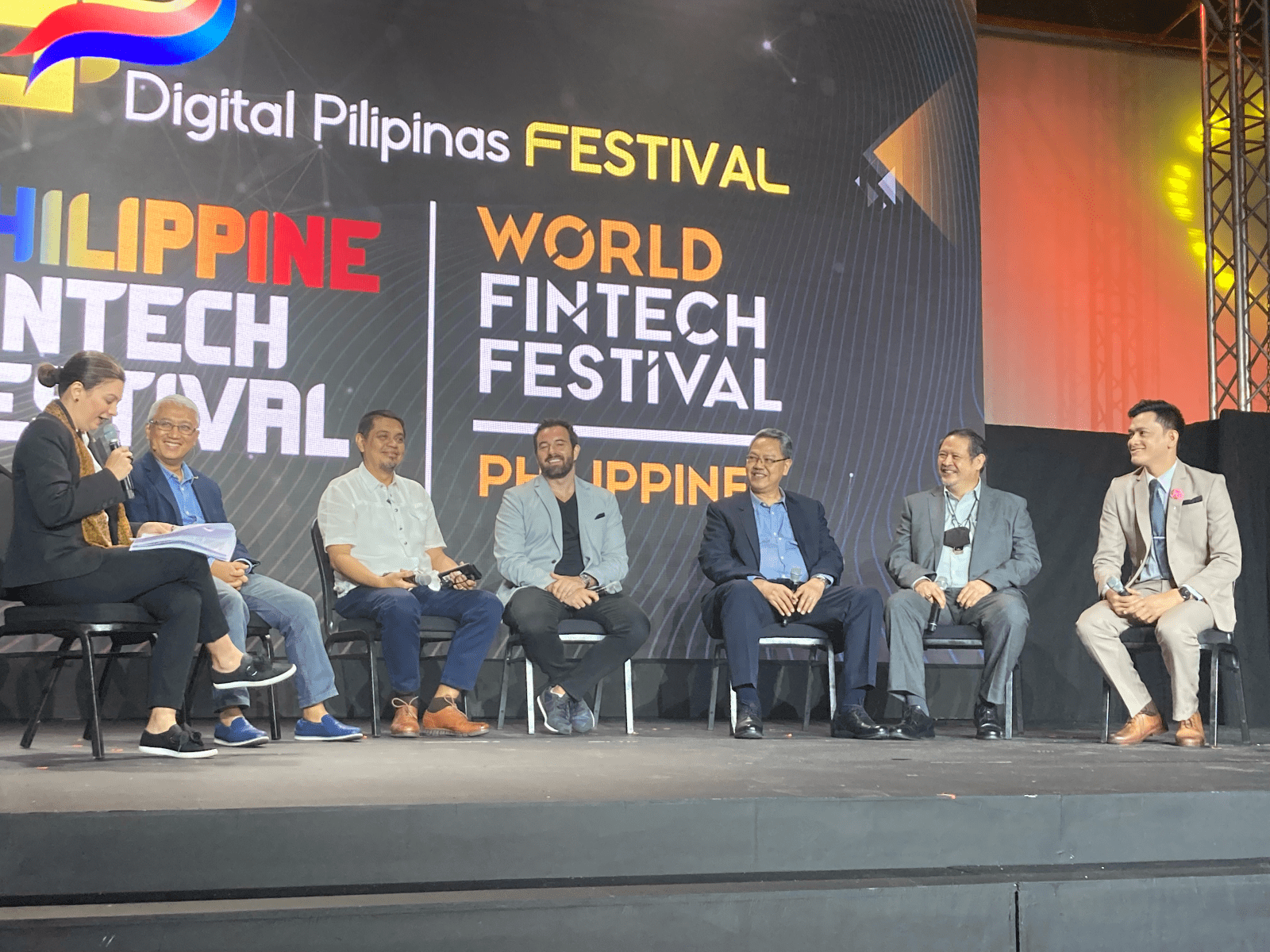