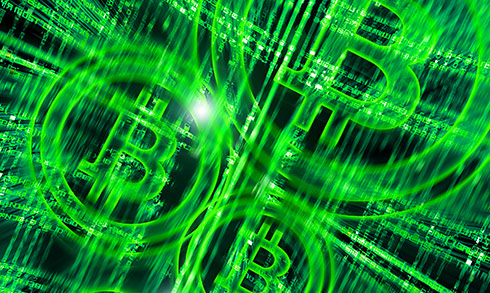 Home » A Fork In The Road? Bitcoin Unlimited Vies For Top Spot

Bitcoin Unlimited, the development group trying to introduce an improved blockchain for bitcoin, has attempted to tackle fears of market disruption, as it continues to press the benefits of introducing new software into the bitcoin ecosystem.

The group argues that through further decentralization and less centralized planning, their blockchain offers several advantages over the current bitcoin blockchain. However, with the current model already well established, there remain some concerns about the potential for a split between these two models.

As the bitcoin market continues to grow and mature, concerns are being increasingly raised about the impact of an upgrade to the current technology powering the currency, and the potential for a split in the market between the two software platforms.

Seen in some quarters as an inevitable hurdle to come in the development of bitcoin, there are fears this so-called ‘fork’ could ultimately prove disruptive to investors, while damaging confidence in the market and in bitcoin as a currency, if a secondary blockchain were to launch.

Addressing these concerns, a spokesperson for Bitcoin Unlimited said that exchanges are already well prepared for the possibility of a split.

“In the unlikely case of a blockchain split, we are not terribly concerned what exchanges decide to list the two tickers as in terms of name, however we strongly advise that exchanges observe Nakamoto Consensus: the chain with most proof-of-work IS the bitcoin currency unit (currently known as BTC or XBT). We are encouraged that exchanges are well prepared for the event of a blockchain split and that this will result in the market deciding which bitcoin will be the most useful and thus valuable in the long term.”

The news comes following the attempts of some 20 bitcoin exchanges to clarify how they would treat bitcoin under divergent blockchains, as well as contradictory statements from Bitcoin Core, the original development group responsible for managing the current technology behind bitcoin.

It remains to be seen whether the proposed fork in bitcoin technologies will occur, and if so, how investors and companies already engaging in the bitcoin ecosystem will respond to the development.