The 7th CoinGeek Conference, recently held in Zurich, Switzerland, showcased remarkable panels and presentations from a wide array of sectors. From agriculture to pharmaceutical, to finance and media—name it, and they’re discussed at the three-day conference. Among the speakers was Peter Bainbridge-Clayton, CTO and founder of kompany, who discussed the RegTech, blockchain, and the products and services they provide.

Data is a hot topic in today’s digital era, especially with public concern about large tech firms and the lack of data privacy. As a response to this, businesses like kompany have built features around data security and data integrity.

He described how kompany provides connectivity, document translation, tax validation, iBand validation, sanctions, checks, and data formatting. “You get the data in the same format each time regardless of when and where it’s coming from. You also don’t have to pay registers, just us,” Peter said. 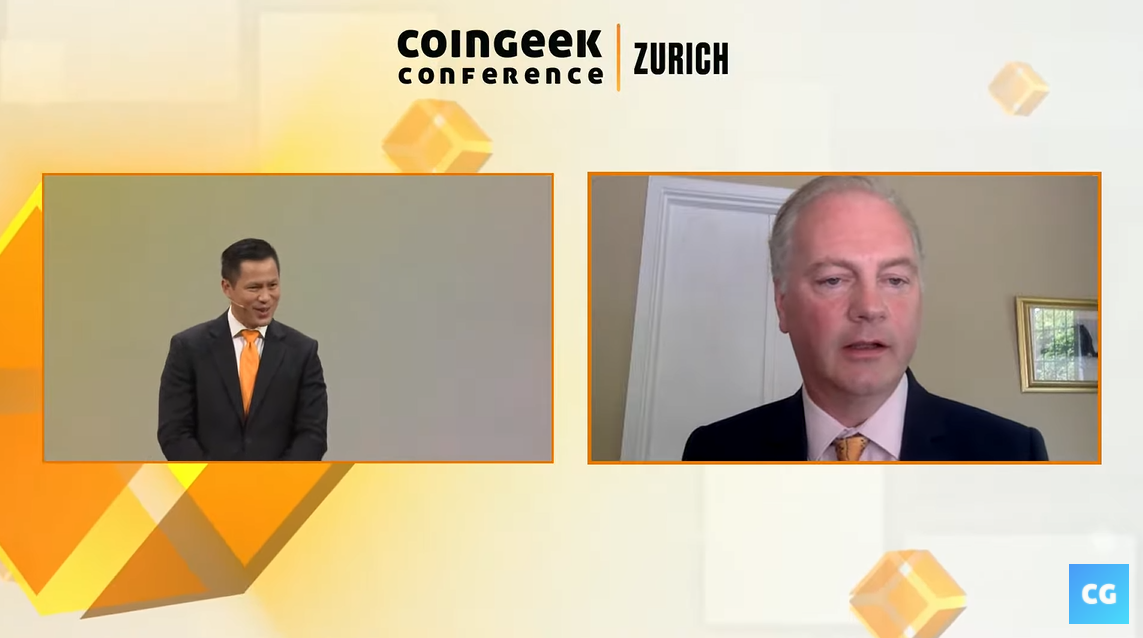 Customers gain many advantages by using such services because it saves them from spending too much money, risk, and time on things they need to run their businesses. “If you do not use us, you might not be able to own KYB and AML checks, which can eventually lead to reputational damage. So, use us, and mitigate the risk, cost, and time,” Peter assured.

Speaking about KYC on chain, Peter emphasized that BSV blockchain is best when it is a part of the platform and used as a service to the end-users. “Bitcoin SV adds capacity to the platform, which cannot be done in a reasonable fashion with another technology. There is no point in doing something if it does not add value.”

During his presentation on “RegTech on Blockchain: KYB on BSV,” Peter revealed that the existing KYC/KYB is based on layers of trust, not truth. For example, a regulator relies on customers, the customers rely on kompany, kompany relies on registers, and registers rely on organizations that provide the pilot data from their representatives in the original form.

“And that is the problem. There is just trust but no truth. You can’t prove that it is true; trust measures how much risk you are willing to accept. There is a need to create layers of truth, not trust,” Peter said.

But with the KYC on chain, “regulators can validate any information­­­­­ because it is recorded on a blockchain; is immutable, locked in time, legally permissible in any European court, and cannot be contested.” This functionality is currently live with users. 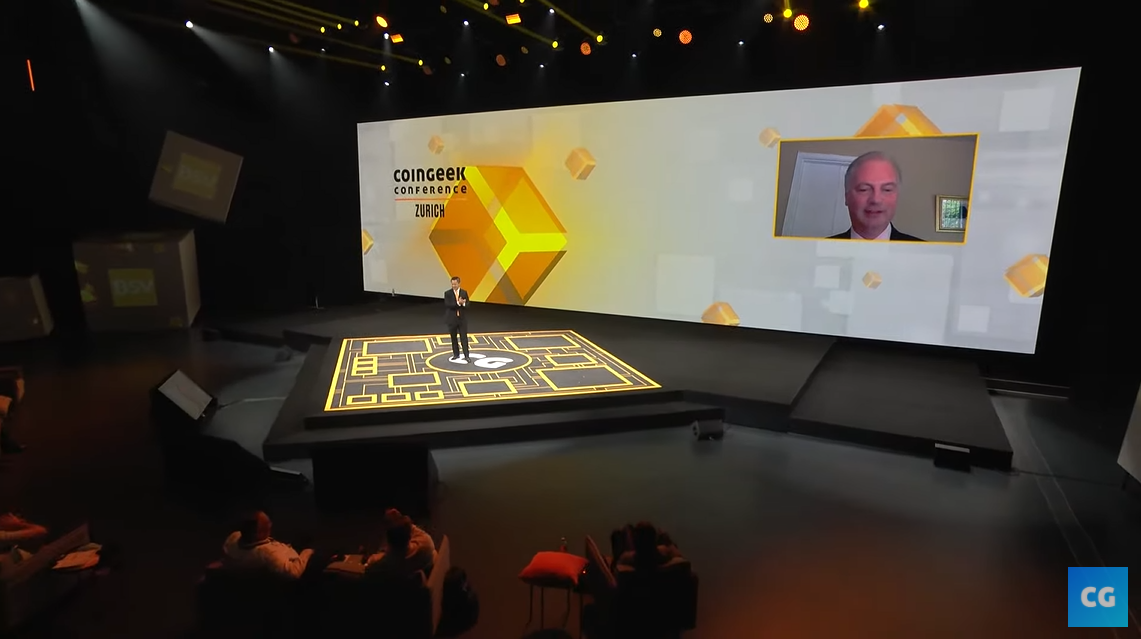 Emphasizing its benefits over the traditional method, Peter said there are no paper trails or PDF files in KYC on chain. There is only one HEX string (including who, what, and when) stored in the CRM system. Backed by the blockchain, anyone can prove it. Transactional KYB facilitates instant KYB checks in a matter of seconds, which also applies to cross-border payments, NFT markets, etc.

“A lot of newer companies are strictly on chain, and we are wrapping up API in smart contract. It allows inline compliance checks by regulators, discarding the need to prove compliance as it has already been approved. The whole paradigm of onboarding, transacting, monitoring, and offboarding is quick. More so, it forms the basis of the KYC market.”

He added, “With all layers in place, we have tokenized store of data which represents a KYB check. Because this is a token, it can be given volume, traded, and it opens up a marketplace where KYC and other data can be resold, partially sold, and aged.”