Tokenization on the blockchain has been a popular buzzword in the crypto world since 2016, when ICO started to gain popularity on Ethereum. The Bitcoin SV communities approach to tokenization is vastly different than the popular use cases we have seen on Vitalik’s hobby blockchain. This differentiation was evident in the talks given by Brenton Gunning and James Belding at CoinGeek’s recent conference in London.

Gunning is the CEO of Run, and Belding is the CEO of Tokenized; both teams are building platforms for developers to tokenize assets on the Bitcoin SV blockchain. Although they both approach the subject from different angles, a consistent thread interweaved through both CEOs’ presentations inferring tokenization on Bitcoin SV is linked to assets, not altcoin fundraisers.

The speakers noted that the Bitcoin SV blockchain is unparalleled in its ability to achieve the highest possible standard in data availability, integrity, and perseverance. It is one of the few if only global infrastructures free of organizational and political risk. It can act as a universal source of truth for commercial records, which are often the most valuable and contention type of data.

Tokenized’s focus is on facilitating the internal entity record-keeping or the record that defines the relationship between two entities in the market. Once the Bitcoin blockchain becomes the infrastructure for managing this relationship, it will become the primary global real-time gross settlement system. There will be no settlement risk, and all transaction records will be stored on the Bitcoin SV ledger. Since Bitcoin SV is regulator friendly, there are safeguards in place to help prevent fraud.

Belding points out how Bitcoin and tokenization will then eliminate most of the middlemen that facilitate settlements today. Tokenization also allows for high divisibility with financial instruments. On the Bitcoin SV blockchain, a single asset can be owned by numerous people, each with the ownership of a tiny fraction of the asset. The tokenization increases diversification and spreads risk. Because transaction costs are low, microtransactions can occur effortlessly without fear of delay or cost overruns. Smart contracts help manage the administration, governance, contractual performance of the agreement.

Run’s focus on providing developers the tools they need to start creating tokens on the Bitcoin SV blockchain. With Run, a developer can launch a token with only three lines of code that has a host of features. Similar to Ethereum’s ERC standard, developers can create both fungible and non-fungible (unique limited supply tokens) for assets from digital video game characters to concert tickets. Run allows developers to power applications using the Bitcoin SV blockchain without users ever knowing. The app can pay for the user’s transactions, so they do not have to own Bitcoin to use the service. 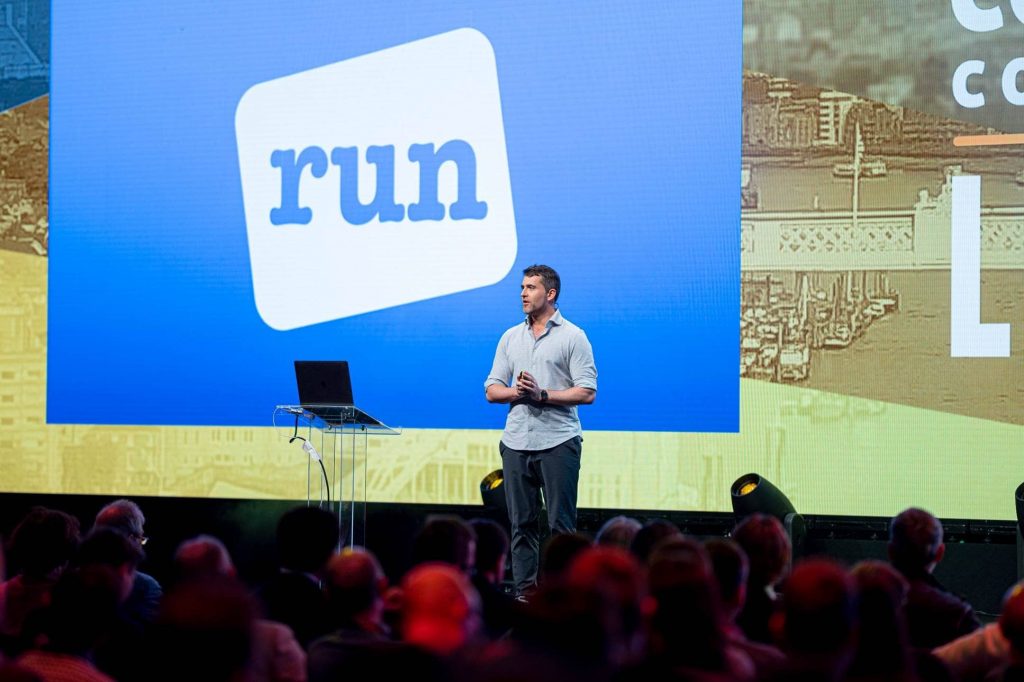 What also sets Run apart from Ethereum is developers do not need to learn a brand new coding language to interact with the blockchain. Run is already available, so developers only need to know Javascript, which is already the leading software development language in the world. With such a large existing talent pool of developers, any organization can use Run to quickly start building apps that utilize Bitcoin’s revolutionary features.

Both projects highlight the different use cases for tokenization. Neither team touts them as a fundraising instrument or method to create illegal securities. Tokenization, when combined with smart contracts, creates trustless environments where the token represents the value of a particular asset, which is then stored and exchanged on the Bitcoin SV blockchain.

If you would like to watch the presentations, they can be found at the 5:41:10 mark on the following video link.