At the recently held CoinGeek conference in London, luminaries in Bitcoin SV (BSV) met to discuss many of the technological advancements happening within the space. One of the topics of discussion was how TAAL and Mempool are taking a lead role in pioneering the new transaction fee-based economy on Bitcoin SV. The conversation represents the future of where Bitcoin miners are heading. For those that aren’t sure why the chat was monumental, it was an indicator that the Bitcoin mining industry is finally starting to grow up.

In many ways, the return to Satoshi’s vision of Bitcoin was also a renewal of the original mission for miners. Somewhere over the years, the core purpose of miners shifted from processing transactions and securing the blockchain into winning the block subsidy by any means. While adding blocks to the chain is the desired outcome for all miners, this resulting subsidy was intended to be the means to an end, not the principal motivating factor.

Bitcoin Association Founding President and MC of the event Jimmy Nguyen noted, “Because of scaling, because of greater creative use of the network for writing data to the blockchain in huge volumes… new mining fee transaction economy is growing.”

The greater use of Bitcoin has given rise to new economic models for miners enabling them to evolve into blockchain services companies with diverse solutions and revenue streams. This rise is critical to the long term survival of the sector while also mitigating the impact of the upcoming halving when the subsidy gets reduced in half.

The path charted by TAAL and Mempool is a better business model for miners that sees them act as a catalyst for adoptions by helping onboard enterprise users. While large mining operators’ core service will remain processing transactions on the blockchain, they will also be able to deliver solutions that will streamline blockchain operations for enterprise users who want to come into this space. They will be able to diversify their business while also injecting fiat-based revenue channels into their organization. There is even room for cooperation between miners were one miner can pay another to process a transaction. 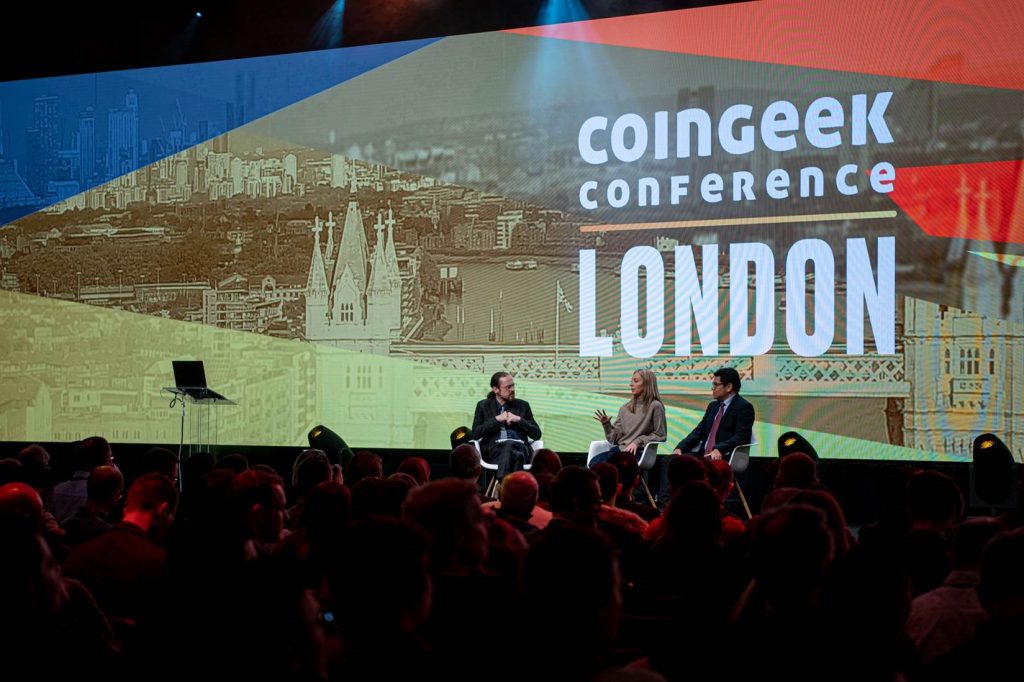 Enterprises demand dependable levels of stability when it comes to their operational cost. This need is one of the hurdles they previously had to overcome to adopt Bitcoin since transaction fees varied daily. TAAL and Mempool can help stabilize the operating costs for enterprises by offering fixed fiat-based fee structures. Customizable fee rates help enterprises manage or even reduce their cost as transaction volume grows, so clients never have to worry that transaction fee charges will become an issue on their balance sheet.

Enterprises also demand accountability from their service providers. Miner ID is an opportunity to build a reputation within the space so anyone can see a miner’s performance as a transaction processor. This feature helps provide transparency and higher levels of auditability in case an enterprise and blockchain service provider can agree to include SLAs within any contractual agreement.

Overall, the conversation was refreshing discussion about what a maturing sector faced. The panel discussion was moderated by nChain CTO Steve Shadders and featured TAAL’s CEO Angela Holowaychuk and Lin Zheming, Founder & CEO of Mempool. Both are focused on offering services to help anyone build out a blockchain-based solution based on their immediate and long-term needs for data. Mempool even provides an API for developers to write to the blockchain. I encourage all to watch the chat, which starts at 5:00:00 mark.

The U.K. Court of Appeal heard Tulip Trading’s arguments that blockchain engineers owe fiduciary and tortious duties to those who use their blockchains today.