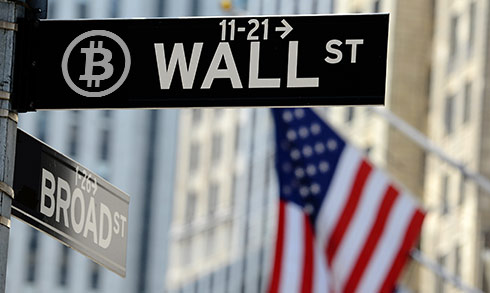 Digital currency startup Coinbase has received the go-ahead from authorities in New York, in a move that paves the way for trading in cryptocurrencies Litecoin and Ether through their exchange.

Their approval makes Coinbase only the second exchange to support ether trading, and the first exchange in New York authorized to process litecoin transactions.

In doing so, they follow in the footsteps of the Winklevoss brothers and their company Gemini Trust Company as the only two companies currently licensed to facilitate ether transactions.

Announcing approval of the Coinbase application, the superintendent of New York’s Department for Financial Services, Maria Vullo, said that the move had demonstrated the importance of the regulatory system in fostering a positive environment for fintech startups.

“DFS has proven that the state regulatory system is the best way to supervise and cultivate a thriving fintech industry, like virtual currency. New York will remain steadfast in pushing back against federal encroachment efforts like the OCC’s proposal to impose a one-size-fits-all national bank charter that increases risk and seeks to usurp state sovereignty.”

Coinbase co-founder Brian Armstrong said the approval could be attributed to the company’s approach to security and compliance.

“At Coinbase, our first priority is to ensure that we operate the most secure and compliant digital currency exchange in the world…New York is an important market and we look forward to expanding our services for New York customers as swiftly as possible.”

Litecoin is the sixth largest cryptocurrency in the world by market cap, with capacity for up to four times the number of mineable units afforded by the bitcoin network.

Ether is the cryptocurrency derived from the ethereum blockchain, an emerging digital currency that is at present only available via the GTC, and now Coinbase, channels.

The approval from New York regulators is a significant scalp for Coinbase, and no doubt an important step in helping ether and litecoin reach a wider audience of investors.

Cryptocurrency analysts are hoping the decision in New York blazes the trail for other startups looking to offer digital currency exchange, as well as encourage other regulators worldwide to follow suit.