Home » Business » Central bank digital currencies: What are the benefits of digital money? 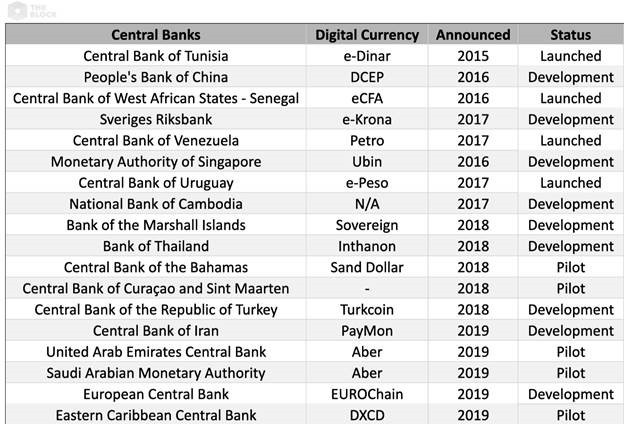 The benefits of digital money

Efficiency: When you digitize paper money, you no longer have to fumble with your wallet at a cash register—reaching for your dollars or coins—to pay a cashier. Instead, the transaction from consumer to merchant happens at the touch of a button.

This is without a doubt faster than sorting through your wallet or purse looking for the equivalent amount of paper money or coins to give the cashier. But beyond the ease of use and speed that digital money introduces into consumers’ lives, digital money is far more transparent than paper money and can be a significant benefit to businesses for this reason.

This makes it more difficult for black and grey market transactions to take place because it is possible for the system to identify suspicious activity.

In an enterprise setting, digital money can work wonders when it comes to accounting. Instead of the standard double-entry accounting, and each party maintaining their own financial records, in a world where only digital currency is used, the system that the central bank’s digital currency runs on will automatically keep track of the debits and credits taking place from business to business and business to consumer. Because the blockchain can be used in this way, some individuals say it is paving the way for triple entry accounting.

A system where each transaction is automatically recorded to a public record that anyone can view at any time makes it very easy to audit a company, or cross-check their personal records with the records the system has to see if the data they have personally recorded is truthful.

Cost-efficiency: It also costs less to produce digital money than it does dollar bills and coins. When you are creating new digital money, it is as easy as changing a few parameters within the system it runs on to update it and let it know that more money now exists in the system.

Compared to creating new dollar bills or coins, in which you need to obtain the physical materials that are required to create the dollars and coins and then combined labor and time to produce the final product. The creation of dollars, especially coins, has been historically cost-inefficient. For instance, in 2016, the Wall Street Journal reported that it now cost 0.015 to produce a coin that is only worth .01 (the penny).

From a central bank standpoint, the nation’s currency, as well as its monetary and fiscal policies, will run from a computer rather than physically putting more money into, or taking money out of, the economy.

Many countries have already started researching, developing, piloting, and even launching their own central bank digital currencies. Other countries are most likely taking a “wait and see approach;” and will analyze the data that’s generated from the countries that are already running their central bank digital currency project before they decide whether or not they will create their own.

However, in the highly digital world that we live in, where technology and computers play a significant role in the day-to-day lives of people around the world, it looks like the world is moving toward a state where even money will be digitized, whether people like it or not.

Learn more about central bank digital currencies at the upcoming CoinGeek Conference at Old Billingsgate in London, where Thomas Moser, the alternate member of the governing board of the Swiss National Bank, will talk about CBDCs, Facebook Libra and the blockchain.