It is probably one of the most distinguished conferences in the industry: the iGaming NEXT conference in Malta, which is groundbreaking for the offers and developments in the gaming and gambling industry. Malta is also a stronghold for global companies. This year the iGaming NEXT Valletta 2021 was themed “Disrupting the Status Quo,” which also brought blockchain technology and its opportunities for the industry into the focus of the event.

The market for the iGaming industry is extraordinarily huge. Taylor Searle of Built By Gamers described during his presentation at the CoinGeek conference in New York that the gaming industry’s sole revenues are more than the combined revenues from the sports and film industries, and that about half of the world’s population can be classified as gamers. The fact that esports is the future of entertainment is reinforced by a steadily growing market.

As one of the most diverse new technologies, blockchain technology also finds important applications in the gaming area, which were discussed in various panels at the iGaming NEXT. Regulatory issues are almost part of the everyday life of the iGaming industry. In particular, these pain points, the Know Your Customer (KYC) procedure and the laws relating to responsible gambling, were discussed in the panel with Paul Foster, CEO of Crucial Compliance, and Nick Hill, Sales Director at nChain.

Crucial Compliance brings innovative technology to use and offers an all-in-one system with management of player protection, as well as anti-money laundering (AML), responsible gambling law compliance, and affordability checks.

“When you store lots of data for regulatory purposes, it can be very difficult because everything is stored slightly differently internationally. You have data centers, you may have different systems, and things can get very confusing. The whole idea is that you can have one single source of truth by putting that data onto the blockchain and suddenly starts solving a lot of problems that operators have today,” Foster says. 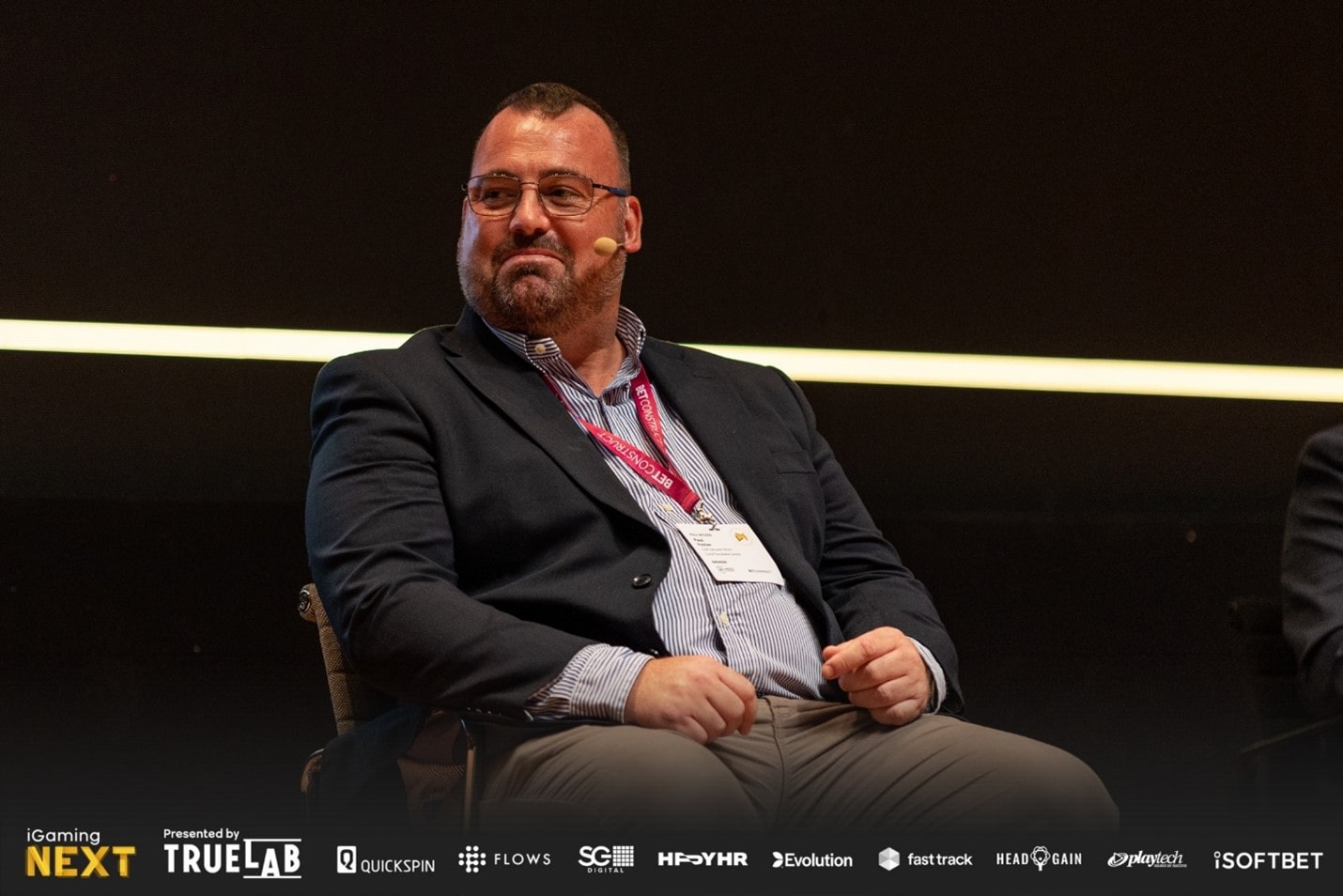 There are markers of harm in the gaming industry that make vulnerable gamblers visible to operators. Players who, for example, exceed their financial and human limits through addictive behavior must be warned by operators in time and, if necessary, blocked. If operators do not act accordingly, they risk high fines and penalties from the authorities.

Nick Hill, who has been in the industry for more than 20 years, says, “As we know that regulators are coming down pretty hard on operators with fines and penalties for regulatory infringements, whether it be AML or whether it be responsible gambling and this sort of negates that and it goes back to what you were saying: [The BSV Blockchain] is almost like an insurance policy. Everything is on-chain, so you can refer back to it and then you’ve got your insurance policy to say ‘look regulator, I did everything that was asked and some more.” Hill alludes to the Kensei service platform, which can prove the data integrity and so, on the one hand, it is made possible for gaming operators to use the blockchain technology without in-house expert knowledge. On the other hand, operators can protect themselves from the hard hand of the regulators with immutable data. 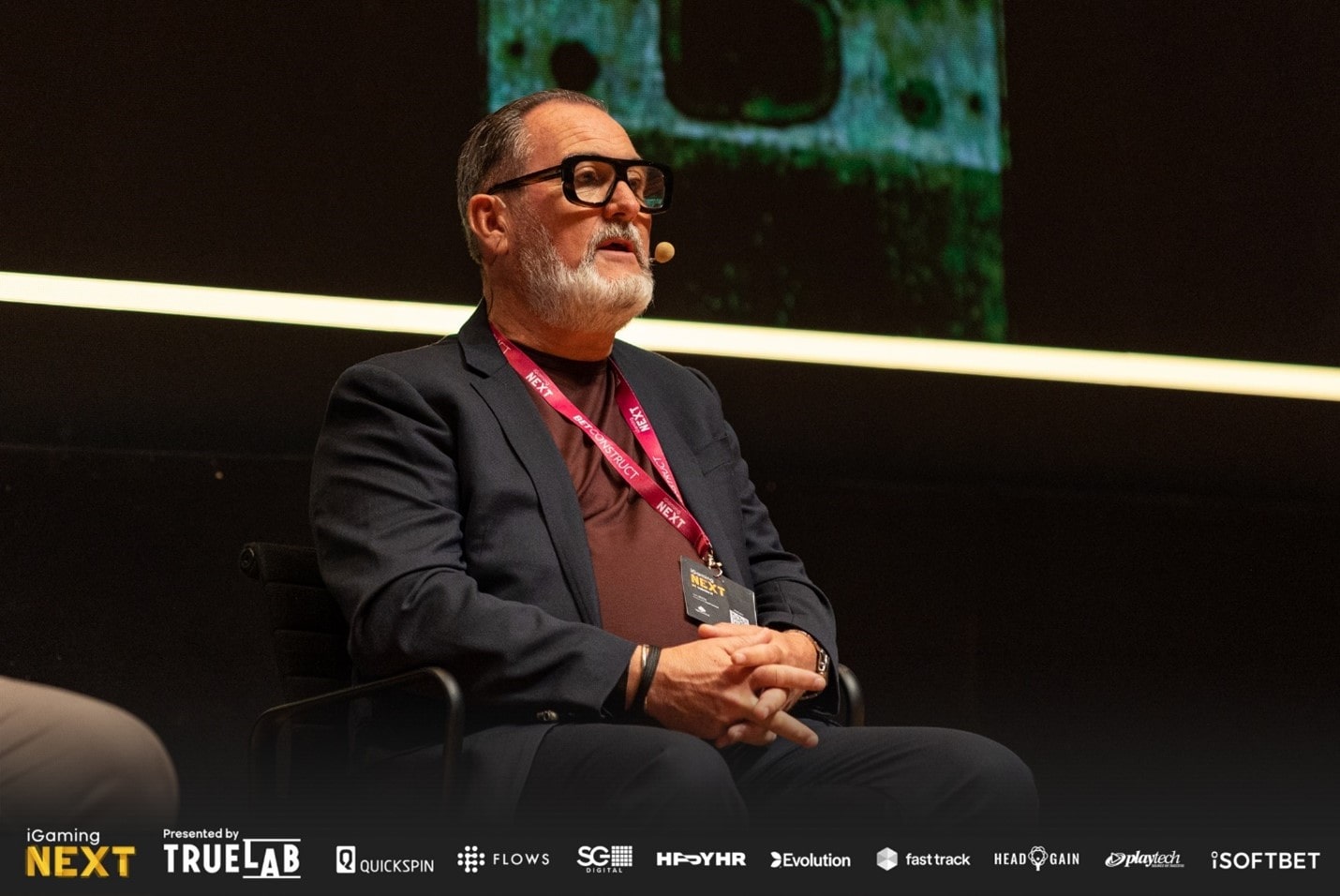 The gaming industry is not only characterized by a great deal of regulatory effort but also by its willingness to innovate. The media hype about NFTs—Non Fungible Tokens—and digital currency did not go unnoticed in this industry. I joined the panel with Roman German, CPO of the Yolo Group, and Lloyd Purser, COO of FunFair Technologies, where we discussed the blockchain situation under the moderation of Oisin Lunny.

Blockchain technology is a very broad field with a large number of opportunities, but only if the right technology is being applied. A few weeks earlier, FunFair was a topic in the media because it had to give up some of its gaming services due to the enormous transaction fees of Ethereum. On the sidelines of the event, I reached out to FunFair and offered them help with SmartLedger and the BSV Blockchain to solve the problem sustainably.

During the panel, I explained that “if you use the wrong technology, you may not be able to continue your services at some point, because the technology is not scalable, the transaction fees are too high, as is the case with Ethereum, or the technology is not flexible.” The applications that SmartLedger creates would be based on the highly scalable, sustainable BSV blockchain technology with which they could do everything. Tokenization, smart contracts, Ricardian contracts, and the underlying protocol is stable, and so you can be sure that your work will not be wasted. 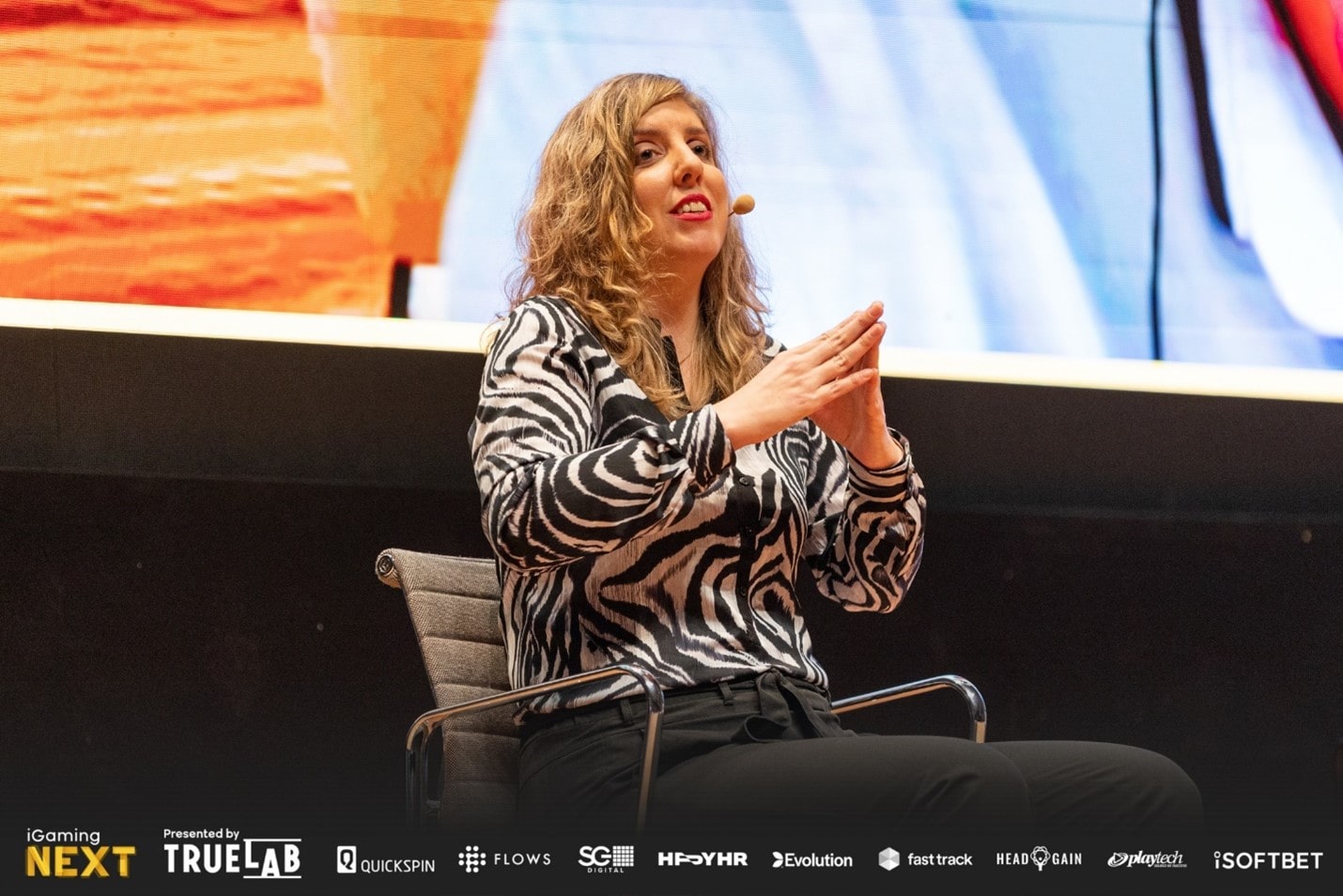 To get further ideas about blockchain applications in the gaming area, in addition to direct, inexpensive micro-payment options or contactless money management: NFTs could be used as unique items or awards and certificates within games. Players could also receive incentives to reactivate their accounts. Especially in combination with other technologies such as geo-targeting, VR / AR / XR, wonderful experiences can be created for users. Krautscheid mentioned TicketMint, as a new type of ticketing platform where these technologies would be fully deployed.

Whole games and the game steps can also be executed and secured on the blockchain. One of the flagship applications in the BSV ecosystem is CryptoFights by FYX Gaming. With CryptoFights, the company offers an online game that runs on the BSV blockchain and regularly exceeds the number of transactions of the entire Ethereum network. More than 1.4 million transactions through this one game alone, and the numbers are increasing! Ethereum, as one of the most famous blockchain technologies, is not able to offer higher scalability or such affordable transaction fees at all.

With its scalability and versatility, BSV offers a wealth of unlimited possibilities.

Watch the panel on data integrity and responsible gambling here:

Watch the panel on NFTs and other blockchain opportunities in Gaming here: