Now, people want an open NFT marketplace similar to those that can be found on Ethereum and we got the recently launched BlockPress–the easiest way to create NFTs and subsequently sell, buy, and auction them all in one easy to use platform.

Before Attila Aros created BlockPress, creating digital art NFTs on Bitcoin wasn’t exactly easy. Although some NFT platforms and marketplaces predated BlockPress, none of those platforms were as easy to use as BlockPress, which allows you to create digital art collectibles by simply dragging and dropping your desired image onto the platform, entering the wallet address that will be designated as the owner of the NFT, and then swiping a button for payment and to publish to chain. 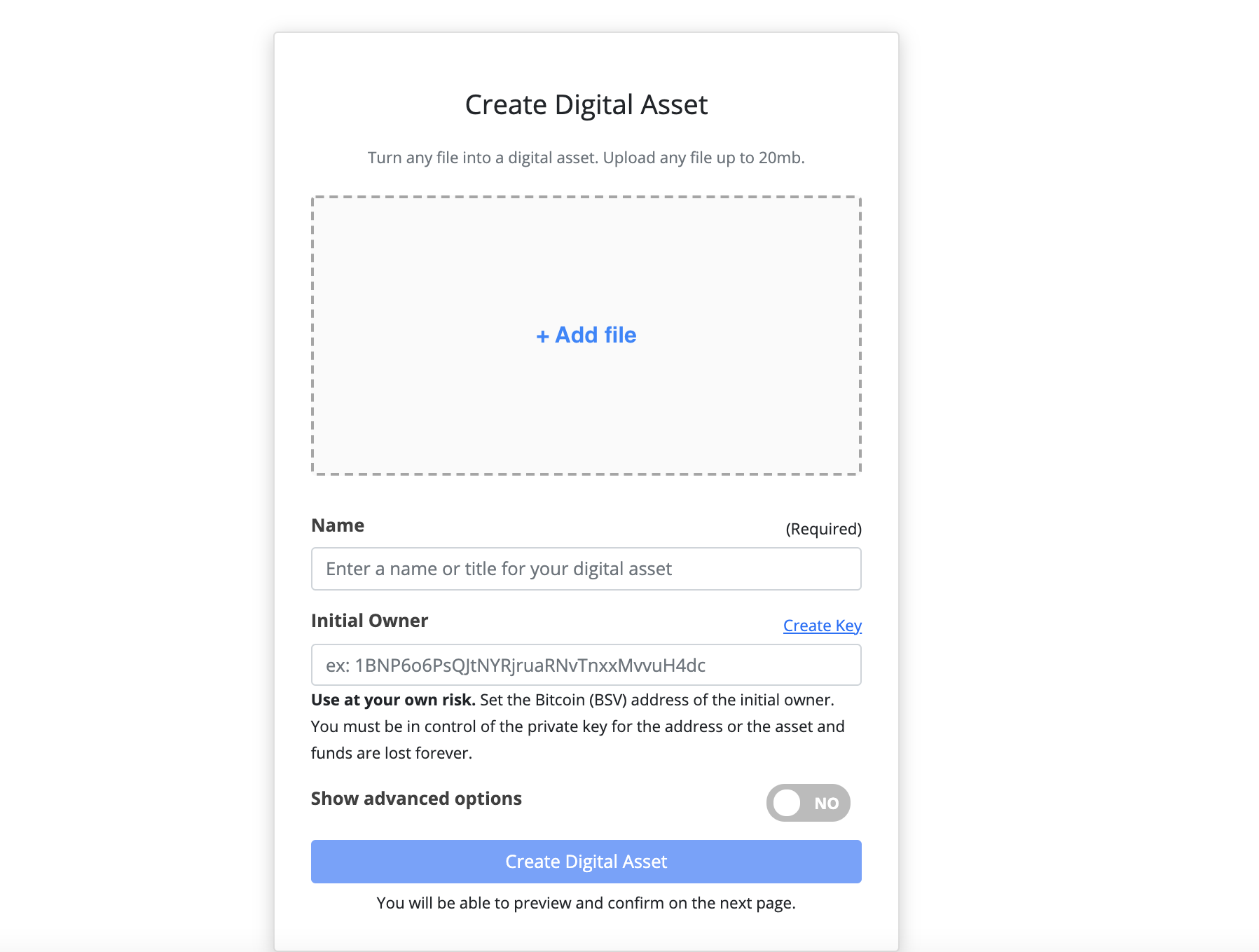 “The original vision of BlockPress back in 2018 was to create a way for creators, artists, and users to be able to earn Bitcoin by posting unique content,” said Aros.

“Only recently is it now possible to create fully user-owned digital assets and communities by using the scripting capabilities of Bitcoin SV.

Taking the original vision and combining it with the powers of Bitcoin SV makes it easy to create a fully on-chain marketplace for Non-Fungible Tokens (NFTs), enabling anyone to create unique works of art, software, and media to earn Bitcoin.

Using NFTs for digital assets and collectibles is just the beginning, we plan to turn everything into a token and allow users to build and grow their own communities (which themselves are tradeable NFTs!)”

Digital art collectibles are just the tip of the iceberg, Aros envisions a world where tokens and NFTs are used for much more than collecting and reselling. What makes BlockPress the tool to make a world like that possible is that BlockPress is the first NFT marketplace that leverages the Bitcoin blockchain in a way that Aros says makes the most of Bitcoin’s layer 1 scripting capabilities

“BlockPress is the first 100% on-chain layer 1 NFT solution in the world, on any blockchain. What this means is that all of the data is stored fully on-chain forever and the logic is governed on-chain without external programming languages. By doing it this way we have an extremely efficient and flexible smart contract that frees the developers and wallets to build on top, without being forced into a specific way of doing things.”

What makes this possible is Super Asset 10, the token protocol that BlockPress utilizes.

“BlockPress uses a custom layer 1 token protocol called SuperAsset. The key difference is that SuperAsset is a pure on-chain solution and does not impose a requirement on running a specific programming language (except Bitcoin Script),” said Aros.

“The plan is to support major token standards; we already have plans to support both SuperAsset and RUN. We believe the layer 1 technique of SuperAsset can be used directly in RUN so we can have the perfect hybrid solution.

SuperAssets are like building blocks at the base layer, little structure and extremely efficient. RUN is a comprehensive computing run-time and architecture with a sophisticated state commitment scheme. We believe both approaches will play together very well and address the complete range of needs for modern smart contract engineers.”

What’s next for BlockPress?

BlockPress is in its very early stages, and its users only have access to a limited number of features while it is being battle-tested. However, more features will be available to BlockPress users in the near future.

“We will add the ability to sell, buy, and auction digital assets soon. To get to market we wanted to “soft launch” and work out some of the bugs and get some feedback before enabling the additional features,” said Aros.

“We are targeting about a week of beta to enable the ability to buy and sell, whereas auctions will come a few weeks later. We will be officially live by June 1st, but you will see rapid advancements this month as we get ready to enable buying and selling of digital assets.”

The innovations that have taken place in Bitcoin over the past few months as well as the scripting capabilities of Bitcoin and the market demand for NFTs created the perfect storm to spawn a tool like BlockPress.

People have been asking for a platform that allows them to easily create NFTs and an open-marketplace where they could subsequently be sold and traded for quite some time, and now, they have a few different options when it comes to using a platform that can accomplish these goals.

As Attila Aros said before, digital art collectibles are just the beginning, what’s more interesting is what individuals, businesses, and builders will do now that they have a tool that allows them to easily create and utilize NFTs.

Interested in using BlockPress? You can find all the information you need to create your very first NFT via BlockPress on BlockPress.com/Create.

Are you a wallet provider that’s interested in being BlockPress compatible? Please reach out to Attila Aros so that he can help you index and integrate as efficiently as possible.