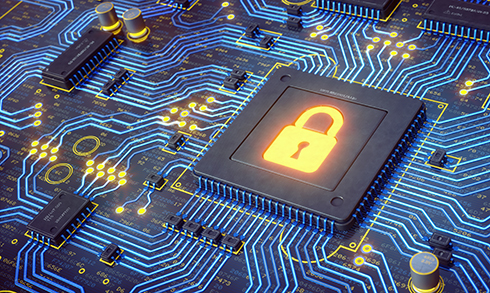 Home » footer-menu-left » Bitcoin Not A Cause For Concern, Says US National Security

A National Security think tank in the US has said bitcoin needs to be understood, rather than feared, following growing calls for legislative action to tackle digital currencies being used by terrorists and international criminals.

The Center on Sanctions and Illicit Finance has been tasked with researching how the currencies can be used to avoid sanctions, and whether there are blockchain-based solutions that could help resolve these issues.

Some have even controversially called for an outright ban on bitcoin, in an attempt to prevent these currencies being used in illegitimate activity worldwide.

While the research remains in its early phases, the project, led by former CIA analyst Yaya J Fanusie, is already suggesting that a ban is unnecessary, instead pointing to a lack of understanding of the technology among lawmakers.

Fanusie said a greater understanding of the risks and benefits of the technology would be a step in the right direction.

“What is needed is a more informed discussion about what the implications may be, because there’s so much defensiveness – there’s defensiveness on both sides, and I think we should come a little bit to the center, point out potential threats, but also point out benefits it has.”

Working alongside the Foundation for the Defense of Democracies, the project advises the Treasury as well as organisations around the world to diminish the risks of terrorism through financial systems.

Fanusie was also keen to point out that the recent outbreak of ransomware attacks worldwide was less a sign of problems with bitcoin, than an example of the currency’s potential.

“The lesson here is that those concerned about illicit finance need to be familiar with these cryptocurrencies, not to fear this technology, but to work in what is an increasingly digital and cyber world.”

The news comes on the day Congress is set to mark-up a new bill aiming to delve further into blockchain and altcoin markets, which could eventually lead to legislation designed to prevent bitcoin in particular being used in similar incidents in future.

As legislators and regulators worldwide make concerted efforts to come to grips with the technology, it remains to be seen how this will translate into policy response.