Bitcoin Association is the global industry organization for the business of Bitcoin. It supports BSV as the only coin with a blockchain that significantly scales (now), has robust utility (now), and is committed to a set-in-stone protocol for developers to build on. BSV is also the only project that adheres to the original design of Bitcoin creator Satoshi Nakamoto. In short, BSV is Bitcoin.

Bitcoin Association President Jimmy Nguyen comments: “With BSV’s ecosystem expanding so quickly, now is the ideal time for us to take BSV activities in Asia Pacific to another level with these Ambassadors. Our Ambassadors are leaders in their country’s blockchain and technology industries, and we look forward to their contributions to make BSV the global enterprise blockchain.” Sam Chi started off strong in the entertainment sector, with his first project being the seminal and critically acclaimed Old Boy – the most acclaimed Korean motion picture ever, which won Grand Prix at the 2004 Cannes Film Festival. Since then, he has invested in and produced more than 20 movies globally. Now, Sam has ventured into blockchain technology, covering diverse projects and overall consulting in the crypto space. From mining to producing the fastest next mining machine “chips” (7 nano as of today) to finding and investing in the next “IT” technology and platform, Sam has invested all of his resources into blockchain, in hopes of changing the world for better. 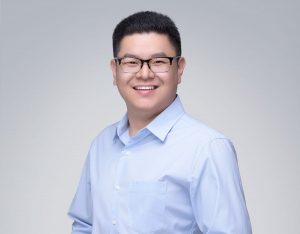 Mr. Lin Zheming, born in Fuzhou, China, is a former employee of Apple and Baidu. He is a veteran of 13 years in internet product designing and marketing in the booming Chinese market. Zheming graduated from the School of Economics, Renmin University of China. His latest venture is ddpurse.com, a non-custodial BSV only wallet in WeChat, and Mempool.com, a BSV/BTC mining pool. 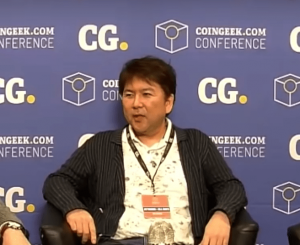 Ken Shishido is one of the earliest Bitcoin advocates in Japan since 2011. He has been the leader in grassroots adoption and has hosted over 180 Bitcoin meetups in Tokyo. He is well connected in the Bitcoin industry in Japan and other countries. Ken has been traveling and visiting Bitcoin communities and businesses around the world as an independent investor since September 2013. He is currently based in Tokyo and Tel-Aviv. 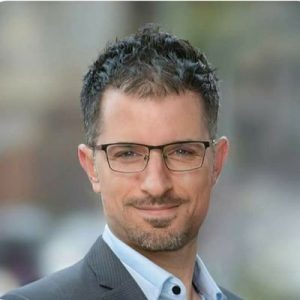 Eli has been a long time advocate of Bitcoin technology and its potential for revolutionary positive change. A postgraduate programmer, analyst, and writer, with a keen interest in cryptography and economics, Eli believes in the vision of an uncapped, unrestricted Bitcoin (now fulfilled in Bitcoin SV). He now works with LAYER2 Technologies – a holding company for 4 businesses facilitating the usage and growth of BSV; one of those businesses (Amleh) has announced plans for the first tokenization of gold on the BSV blockchain.

The Bitcoin Association Ambassadors, who serve as volunteers, will enhance the work of two key hires made by the organization earlier this year: Lise Li, former COO of Rawpool (a Bitcoin mining pool) serves as China Manager, and Jerry Chan, former digital asset executive at SBI Group in Tokyo, acts as manager for Japan and South Korea.

CSDN and BSV have launched the preliminary qualification programme for block-chain engineers. Students who successfully pass the final exam will be awarded a 'Certificate for Preliminary Qualification of Blockchain Engineers'.

Bitcoin Association for BSV represented Bitcoin SV at WeAreDevelopers World Congress in Berlin with more than 8000 attendees. The association sparked great interest in Bitcoin SV on an excit-ing market and during an important stage for the BSV ecosystem.