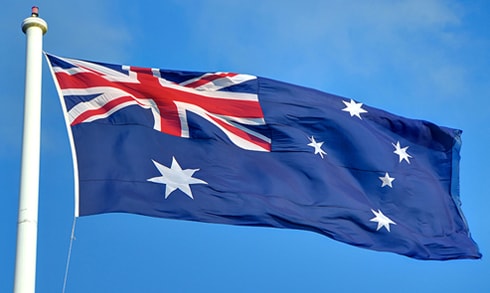 A new bitcoin exchange serving the Australian market has successfully completed a Series A funding round, raising $815,000 as it aims to move to the next level of its growth.

Based in Melbourne, Bitcoin.com.au raised the funds from a combination of private interests, with Dominet Venture Partners and Alium Capital amongst the biggest contributors.

The funding will be used to help the company roll out its successful platform to the UK and Canadian markets, following its growth to date in domestic markets.

The company’s founder Rupert Hackett also suggested that the funding would help develop support for additional digital currencies, with XRP and ethereum amongst those under active discussion.

The successful funding comes at a time of increased investment activity in the cryptocurrencies space, with both venture and private capital becoming increasingly focused on investments in blockchain platforms and systems.

The funding raised was higher than the initial target of $500,000, which was set by the firm to help its operations across both physical and virtual exchange services.

Rajeev Gupta of Alium Capital said that with the investment, the company was gaining further traction in this quickly emerging market.

“We believe Rupert and the team at Bitcoin.com.au provide a platform that is a pure play 21st century asset class for digital cryptocurrencies in Australia.”

The announcement comes at a time when Australian regulators have given clear indications about their regulatory intentions for the space.

Most notably, steps towards removing an anomaly of the Australian tax system which sees double taxation on digital currency transactions is thought to have given confidence to investors and developers alike.

As the legal position around digital currencies shapes up, investors are hoping Bitcoin.com.au will be best placed to provide exchange services, both to consumers and businesses in the region.

It comes at a time when other governments, regulators and central banks worldwide are taking steps to clarify the legal standing of cryptocurrencies.

The funding has been welcomed by the team at Bitcoin.com.au, as they continue to develop their exchange services for customers in Australia and beyond.