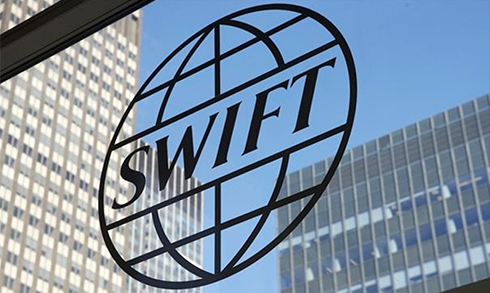 Global payments giant Swift has announced it is to develop its international payments blockchain proof-of-concept on the Hyperledger framework.

A founding member of the Hyperledger consortium, Swift will be relying on Hyperledger’s Fabric protocol for developing the innovative blockchain project, a decision that has today been announced officially along with further details about the project.

The project will aim to simplify cross border payments and settlement between banks, with a view to reducing processing and reconciliation costs by as much as 30%.

Using the blockchain to record transactional data in a secure, distributed ledger, Swift has proclaimed their project as having the potential to radically streamline cross-border payments, an outcome that could deliver benefits for the wider global banking sector.

The project trial will include contributions from a number of collaborators across the financial services industry, including the likes of Wells Fargo to BNP Paribas.

With a proof-of-concept model and advanced testing in sight, Swift is already eyeing up the market-defining potential of the project.

Wim Raymaekers, head of Global Payments at Swift, said that the test would give an opportunity for Swift to assess the extent of the practical applications and benefits banks could glean from a blockchain-based payments system.

“We’re really looking to see if banks can gain better visibility on their information; to optimize the liquidity that they have on one end, but also to reduce the cost of reconciliation…Maybe there’s a completely new way where you don’t need to hold money at accounts with your correspondent bank. But that is a complete rethinking of the correspondent banking paradigm.”

The project has already secured the banking of some 20 institutional partners, who will become increasingly involved in trialling the system as it moves into its testing phase.

As part of the group contributing to the Linux Hyperledger project, Swift’s choice of platform has not come as a surprise to industry analysts.

However, its execution would represent one of the most significant developments on the codebase to date, and could outline the potential for similar applications of the technology to other industries and sectors.