The Association of Southeast Asian Nations (ASEAN), a region comprising 10 member states, is often overlooked in the field of global finance and technology, frequently overshadowed by the highly competitive nations in the West and the emerging powers in South and East Asia.

Driven by its goal to attain financial sustainability, the ASEAN leads the charge in becoming the driver of innovation in preparation for the digital future, laying out roadmaps during the inaugural Philippine FinTech Festival, with collaboration from numerous foreign delegates from Oceania, Europe, and the Middle East.

Held in Makati City’s Green Sun Hotel from October 18-21, the landmark event witnessed ASEAN’s growing intention to not only level with countries that have gained recognition in the industry but to transform itself into a hub that foster cooperation between businesses, public and private sectors, and governments.

“We want the Philippines and ASEAN to perhaps be a welcoming gateway and a safe haven for those in the face of economic conditions, various adversities, and political headwinds so that they can temporarily relocate and be here where their culture of innovation can be preserved,” marketing consultancy firm Geiser-Maclang Communications Inc. (GMCI) Co-founder Amor Maclang said in her opening speech at the event. Also headlining the event, David Almirol, Philippine Undersecretary for E-Government under the Department of Information and Communications Technology (DICT), stressed the need to implement a proper mandate to ensure regional development is attained. In his address, Almirol emphasized that part of the reason why nations strive for innovation is to provide the community an easier access to doing business, disclosing that the DICT has laid out several initiatives as part of this, beginning with streamlining government services, such as integrating e-payments and establishing the iLGU, a project that allows Filipinos to conduct paperless transactions to all government agencies.

“At DICT, we are here to simplify the process. Our job is to stitch up the gaps to streamline the processes. Instead of us creating multiple integration, what we have come up is an e-government gateway,” said Almirol. These digital transactions, however, should not be limited to private and government entities, and should be adopted by traditional banks as well, said UnionBank Philippines Chief Data and AI Officer David Hardoon, who also made a stark remark about rallying for financial sustainability instead of financial inclusion.

Financial sustainability, Hardoon explained, creates the possibility of developing solutions in providing financial services that will make a difference. He continued by saying that traditional banks must revolutionize themselves to achieve this with help from the government, which in turn should restructure regulatory frameworks.

This was echoed by George Royeca, chief executive officer of ride-hailing app Angkas, who said that technology should not only provide services to make life easier for many but should also empower nations and the public to solve problems that have been scratching the heads of world leaders for decades now, including how to raise people from poverty.

While the ASEAN is on to speeding up its digitalization, Digital Success Program of Hungary Managing Director Jobbágy László cautioned the need to slow down and strike a balance, noting that the process also has its “dark side.”

“It’s not true that the more digitalization, the better. Digitalization has its light and dark side, and it can foul you. The government’s biggest tasks are to empower the good side and try to avoid the bad side, so there should always be a balance,” noted László.

In the legal aspect, enforcing the right regulations has become the talk of the town since technologies such as blockchain, stablecoins, non-fungible tokens (NFTs), and Web3 emerged, as governments scurry to enforce new laws to curb rising crimes in the fintech and tech industry. But Chainalysis Global Cryptocurrency Businesses Lead Ulisse Dell’Orto said that administrations and traditional banks should not push the same regulations in these industries, particularly the ‘crypto’ sector, as doing so hinders innovation. 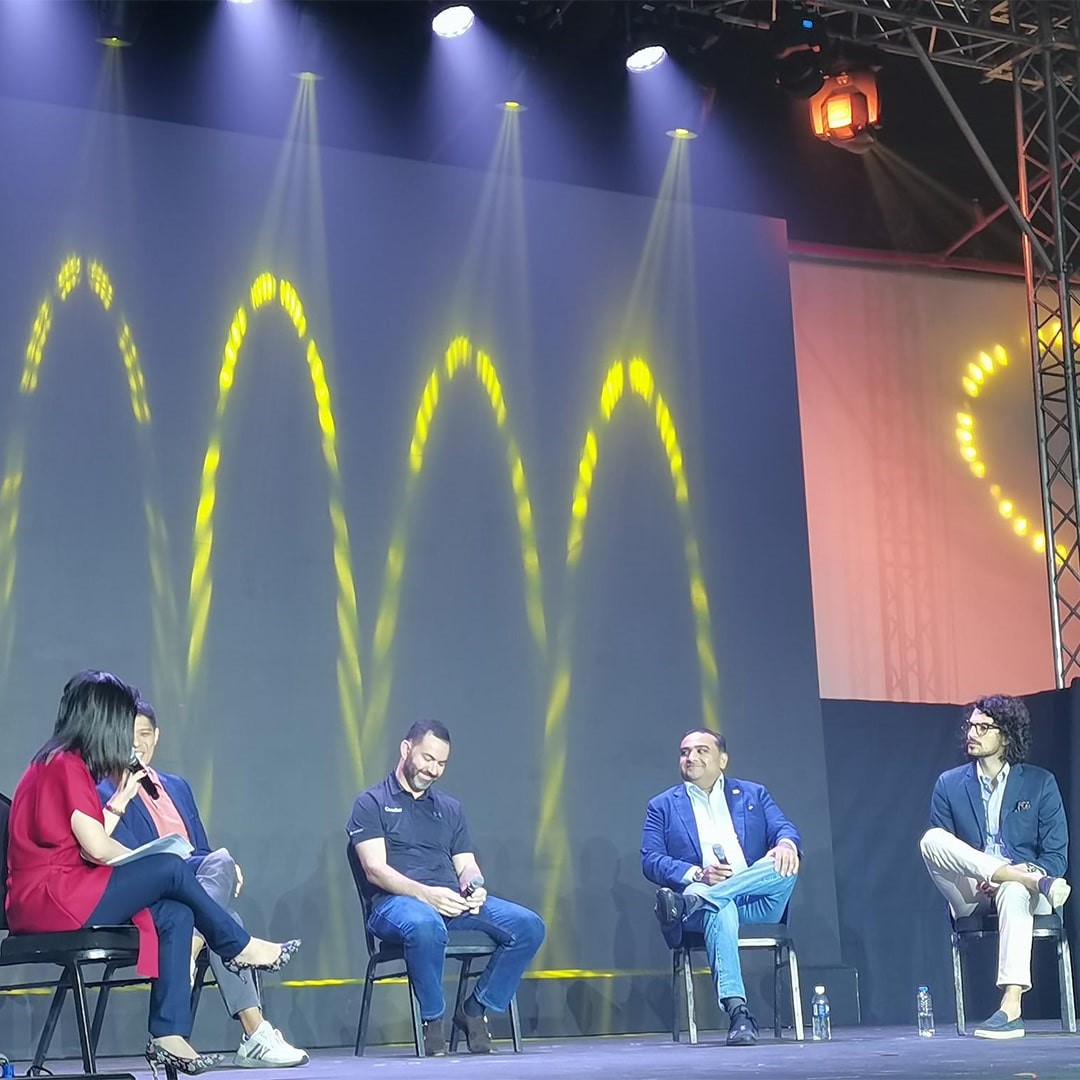 “The more seamless transactions are between ASEAN countries, the more trade between amongst its member countries are encouraged. Technology enables a broader demographic of prospective trade partners as well,” said Siy.