This week, nChain’s mining pool BMG Pool has unlocked a major achievement for the Bitcoin BCH network—mining a 23MB block on the BCH chain.

At 1:01 a.m. UTC on Sept. 5, a total of 23.15MB blocks were mined at block height 546423, which accounts for 97,318 transactions with a 12.5BCH block reward. Coin Dance and Bitfire data identified BMG Pool as the miner behind the transaction. This means that BMG Pool has cleared the 16MB blocks, and is well on its way towards unlocking 32MB and even 64MB blocks in the coming days. 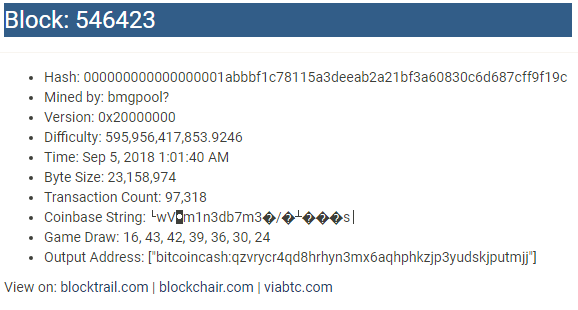 In response to questions whether BMG Pool can prove they mined the 23.15MB block, Coin.Dance explained on Reddit that “detection is done based on the coin base pay-to address.”

As of Sept. 5, BMG Pool accounts for 11.81% of the total Bitcoin BCH hash power. This puts the mining pool in the fourth place along with ViaBTC among global BCH miners, right behind CoinGeek (17.36%)—the world’s first enterprise level Bitcoin mining operation—and Rawpool (15.28%). Other mining pools account for 13.89% of the BCH hash rate. 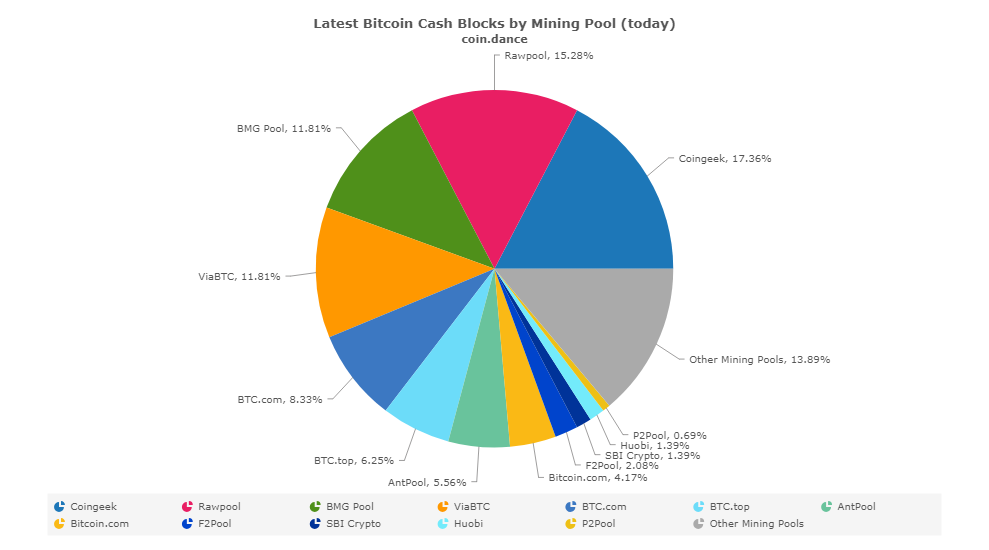 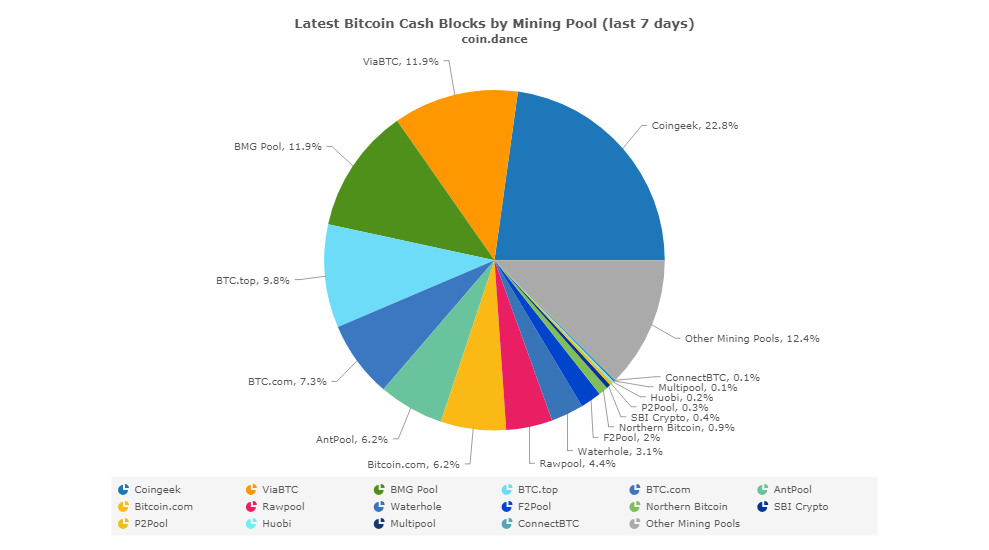 The start of September has already been busy for the Bitcoin BCH network. Last Sept. 1, over 2.1 million transactions were registered on the network with a significant number of 10MB blocks—and some up to 21MB—being mined, with most of the 10MB blocks being mined by CoinGeek. The stress test was administered to verify the strength of the network prior to the upcoming network upgrade scheduled for November.