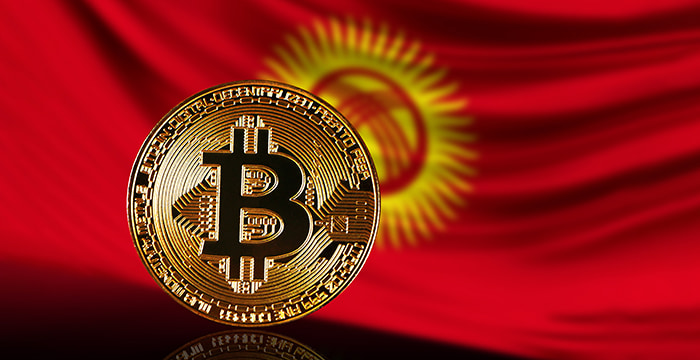 Kyrgyzstan may well be on its way to regulating the digital currency industry. The country’s central bank has proposed the drafting of regulations for the industry which could finally give legal recognition to digital currencies.

In a statement, the National Bank of the Kyrgyz Republic revealed that it was analyzing the impact of digital currency regulations and inviting stakeholders’ proposals.

“The purpose of the proposed regulation is to create favorable conditions for the development of new technologies in the market, minimize the relevant risks, and protect consumer rights,” the bank stated.

Some of the benefits that the bank expects from the regulations include stimulating the development of innovative technologies, reducing the risk of fraud, terrorism financing and money laundering as well as protecting the rights of investors and consumers. The bank also expects the government to gain more taxes from the industry.

The bank is aware that the digital currency industry is harder to regulate than other emerging technologies, the statement said. This is mainly because of their cross-border nature which makes it more difficult for one jurisdiction to police the industry.

In its request for public participation on the process, the bank listed some of the key areas the citizens must consider as they submit their views. They include whether the country needs to regulate the industry, what goals they want the regulations to achieve, risks that may arise from the regulations, other alternatives to regulations and what benefits they expect from a regulated digital currency industry.

Kyrgyz citizens have until November 27 to submit their views.

The bank’s initiative comes amid political upheavals in the Central Asian country. In October 2020, the country’s president Sooronbai Jeenbekov stepped down after days of protests over a disputed parliamentary election. Sadyr Zhaparov took over as the acting president, but he recently resigned to be eligible for a national election which takes place in January 2021.

Zhaparov, in his capacity as the acting president, proposed the use of blockchain technology to ensure free, fair and transparent elections. As per local outlets, he stated, “I consulted with the Central Election Commission and offered them to introduce the blockchain technology. This system can be implemented in 3–6 months.”

See also: CoinGeek Live panel on The Future of Exchanges & Trading in a Tokenized World