“I’ve traveled around the world, but I have yet to meet any government officials as dedicated to realizing the power of blockchain as Nigeria’s,” Jimmy Nguyen told the audience during his keynote speech at the Digital Nigeria International Conference, summing up what had been a massively successful Blockchain Day at the three-day event. Organized by Domineum Blockchain Solutions and the Nigerian government, the event brought together several blockchain thought leaders, government officials, and hundreds of blockchain enthusiasts, and Bitcoin SV was well represented. 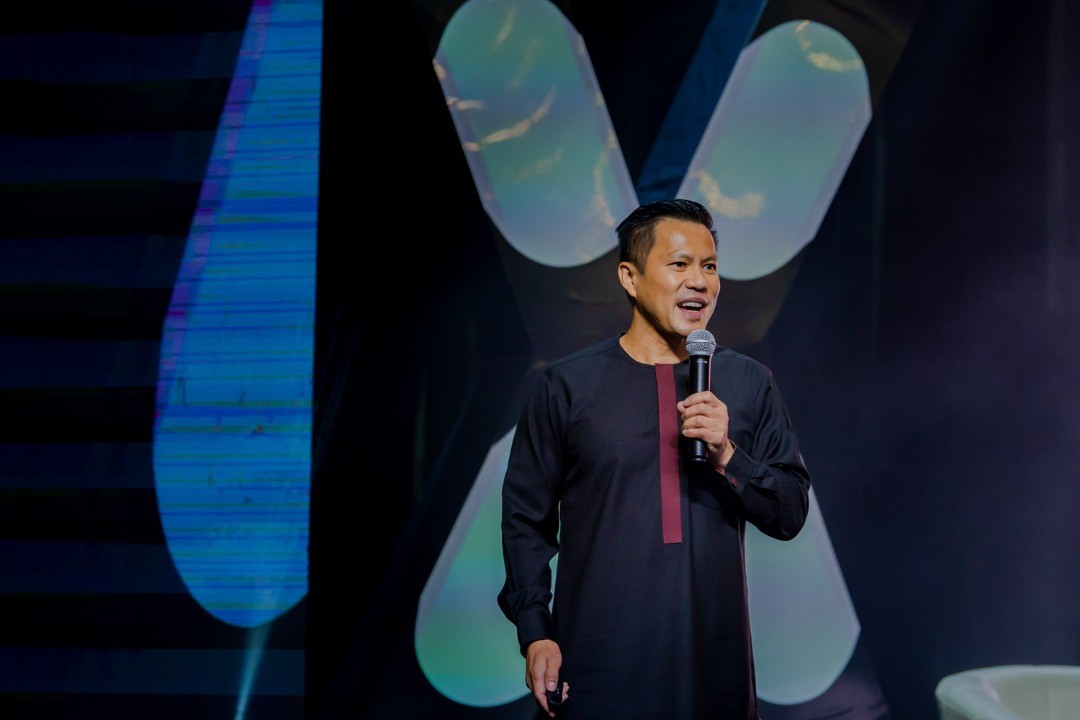 It’s no secret that Africa is rapidly adopting digital assets and blockchain, and the event, which was held in Nigeria’s capital Abuja, encapsulated this interest. There were curious young minds who were just learning about Bitcoin, developers who were starting their journey, entrepreneurs who wanted to learn what Bitcoin can do for their businesses, government officials gradually preparing for blockchain integration in governance, and more.

Speakers who took to the stage delved into how blockchain can transform Africa, a region that lagged behind in innovation for a long time.

The Blockchain Day event was a class & will send a positive Blockchain image of Nigeria to the world.

“At Centbee, we’re demonstrating the success of a low-cost transactional network being able to facilitate micropayments for Africa,” Lorien Gamaroff told the audience. In his presentation, the Centbee co-founder talked about blockchain payment and remittance for Africa, breaking down how his company’s mobile wallet makes sending money around the world easy, efficient, fast, and cheap.

Centbee has been supporting micropayments for South African merchants for years. As Lorien announced at the event, Nigerians will get to enjoy the wallet’s convenience in “about a week’s time.” The wallet is now also supporting point-of-sale (PoS) payments and invoicing for merchants and soon, stablecoins, he announced. 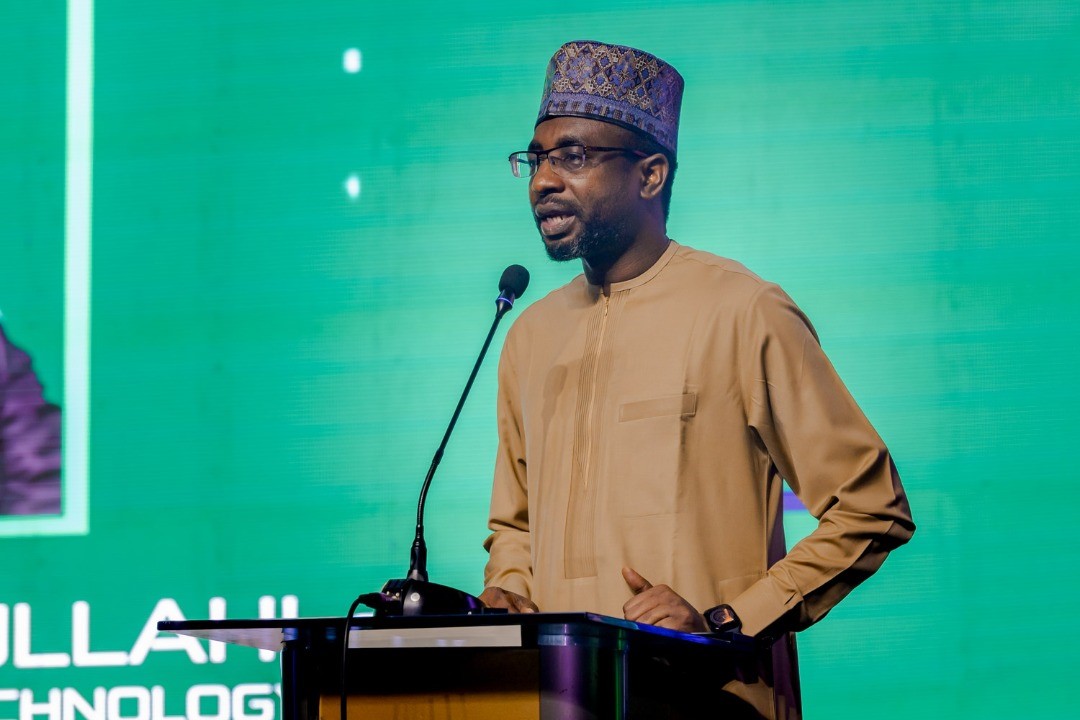 Nigeria’s government has been striving to digitize its economy, and blockchain is one of the key technologies it’s exploring despite its checkered history with digital assets. When Ahmed Yousif took to the stage, he shone a spotlight on blockchain in governance and smart cities, sharing his experience with the digitization of Saudi Arabia and other Middle Eastern countries.

Ahmed, the BSV Blockchain for Government Initiative lead, called on more leaders to integrate blockchain to enhance transparency and accountability in governance. 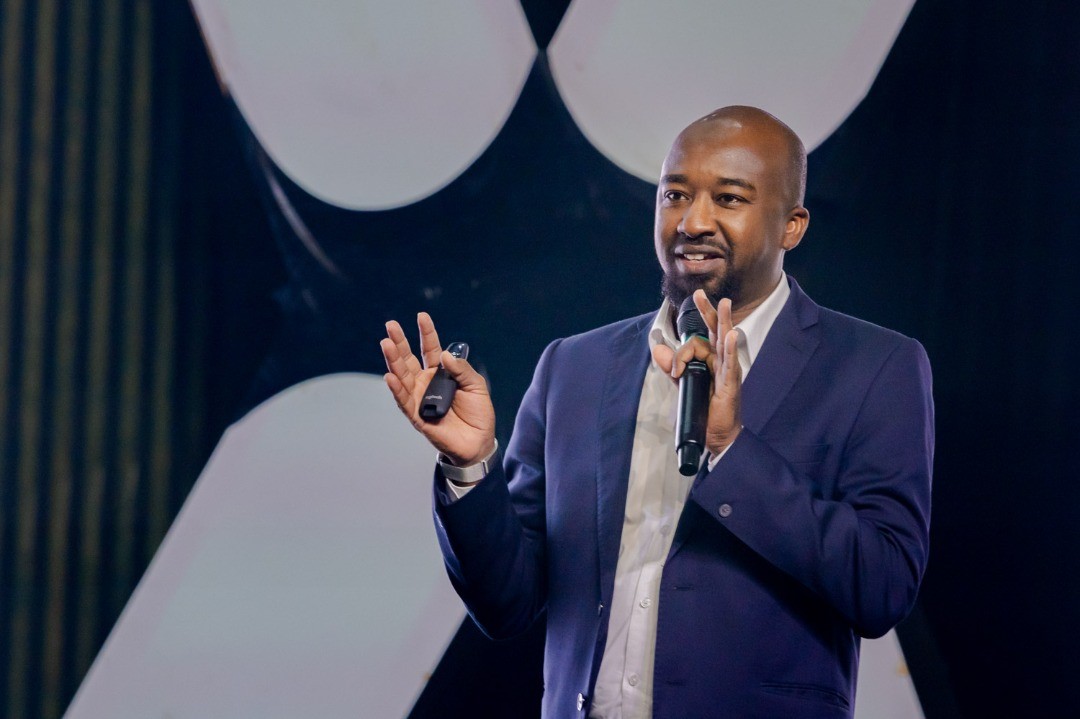 The event was an eye-opener for some attendees, revealing to them that Bitcoin goes beyond speculation. Mercy Chinyere, a student at the University of Lagos, told me she has been trading on peer-to-peer platforms for months now and had come to the event hoping to get some tips on how to time the market cycles. She got a whole lot more, however. The systems engineering student learned that there’s a whole world of opportunities beyond trading, and armed with a HandCash wallet, she was hooked on Haste Arcade, attempting to get on the leaderboard.

Nigeria is already miles ahead of its African peers in developing a central bank digital currency (CBDC), becoming the first country to launch a sovereign digital currency with its eNaira. However, as I learned from many attendees, the eNaira is sneered at, and most people are still not using it despite the government’s best efforts to promote it. Blockchain Day gave many of the skeptics an opportunity to learn about the CBDC and why it has the edge over the many digital payment systems they rely on today.

While the attendees’ interests varied and the debate on the need for eNaira was heated, one thing was clear—Nigeria is moving rapidly in its adoption of digital assets and blockchain.

With a population closing in on 220 million, an estimated 60% of whom are unbanked. Digital assets could transform the lives of many in Africa’s largest economy. BSV, with its low fees and real-time transactions, will not only offer a better payment solution for Nigerians but also allow entrepreneurs to build new business models.

As Jimmy Nguyen summed it up, “I have a big vision of one blockchain that connects everything, everyone, everywhere. Let’s use blockchain to create one world, connected.”