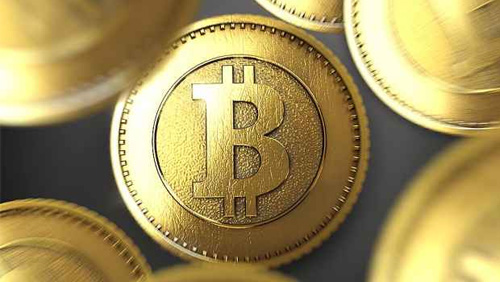 Sorry Venezuela, it’s a resounding no for India.

According to reports, the government of India has rejected the state-backed Petro cryptocurrency despite Venezuelan President Nicolas Maduro’s offer of a 30% discount if India uses Petro to pay for its crude oil purchases.

Speaking during a conferencediscussing the ties between India, Venezuela, andIran, India’s Foreign Minister Sushma Swaraj said India’s ban on cryptocurrency, asdirected by the Reserve Bank of India, does not allow the country to accept any form of cryptocurrency trade. The ban, imposed in April, forced all cryptocurrency activities to come to a stop. To accept the offer, no matter how good it was, would be against set regulations, she said.

India, through its foreign minister, insisted that thedecision to decline the Venezuelan offer was not due to the recent sanctions imposed by the United States government. In her statement, Swaraj said India follows sanctions and regulations set out by the United Nations, not the unilateral sanctions set by individual countries.

“We don’t make our foreign policy under pressure from other countries,” Swaraj said.

Iran and Venezuela have been making efforts to come to cooperation with other countries on the use of cryptocurrency in a bid to circumvent the sanctions imposed by the United States. Meanwhile, the Indian government remains adamant against cryptocurrency adoption, which, despite its efforts to outlaw, has been growing steadily in the country.

In April, the Reserve Bank of India decided that all banks and entities under its control would be prohibited from doing business with any person or entity involved with cryptocurrencies—a decision that didn’t sit well with the community, prompting companies like CoinRecoil to turn to the high court for legal clarification.

The Venezuelan cryptocurrency is not receivingthe acceptance it hoped for. In March, Bitfinex, one of the world’s largest cryptocurrency, refused to list the government-backed cryptocurrency on its platform. In a statement, Bifinex stated that they were not going to accept the coin due to U.S. sanctions on Venezuela aside from the fact that Petro did not offer enough stability to be put on its platform.  Bitfinex additionally stated that it would be declining tokens and coins that posed the same conditions as Petro.