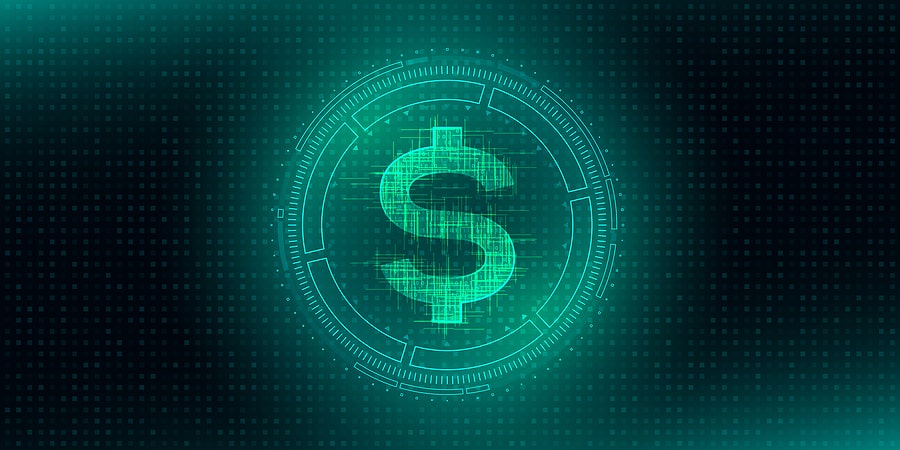 Home » Business » Federal Reserve: 2021 is the year we will engage the public on digital dollar

Jerome Powell, the chair of the U.S. Federal Reserve, has revealed more details regarding the digital dollar. Powell has in the past remained tightlipped on the central bank digital currency, urging caution and claiming the Fed was monitoring the field. In a recent Congressional hearing, he said the Fed will engage with the public on the digital dollar this year. He also stated that it’s up to Congress to give the Fed ‘legislative authorization’ for the project.

Powell was responding to a question by Patrick McHenry, the representative of North Carolina’s 10th District. McHenry very recently joined Bitcoin Association Founding President Jimmy Nguyen to discuss what role lawmakers will play in the future of blockchain, digital currencies and fintech.

The chair was quick to point out that it will not be presenting its decisions to the public and asking for their feedback. Rather, it will present the tradeoffs, both on a technical and policy level, to the public and involve them from the onset.

“There are very challenging questions. So, we’re going to want a public dialogue with all the interested constituencies. In the meantime, we’re working on the technical challenges and sharing work with all the other central banks around the world which are doing this,” he said.

“We will be engaging significantly with you and your colleagues,” he told McHenry.

McHenry is an advocate for enabling regulations for digital currencies. In his interview with Nguyen, the congressman said the U.S. needs to regulate this industry to foster adoption or it risks trailing its peers in the field.

Powell concluded the digital dollar remarks by affirming that it shall not be used to manipulate markets. The U.S. has the best financial industry in the world and the Fed will work to keep it that way, he pledged.

“We need to be careful with our design of the digital dollar that we don’t create something that will undermine that very healthy function.”