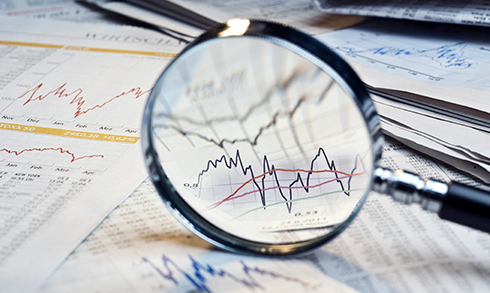 Bitcoin market analysts Elliptic have announced the launch of a new tool, designed to make banks more comfortable working with the bitcoin blockchain.

The tool, which has been developed in partnership with Silvergate Bank in California, helps banks vet businesses via the blockchain, while aiding in fulfilling compliance and regulatory requirements.

According to Elliptic, the software will help allay concerns about risk in the banking industry – a stumbling block in present conditions, where banks feel uncertain about mechanisms for assessing risk and verifying the identity of parties over the bitcoin blockchain.

James Smith, CEO at Elliptic, said their software could remove the concerns of banks when it comes to dealing with businesses transacting in bitcoin.

“The banks that are working with bitcoin companies really don’t have much visibility into how effective they are at handling the risk associated with bitcoin transactions…Until now, they pretty much have had to rely on the word of the exchange or whoever to say ‘We’re doing the best we can’.”

As cryptocurrencies and blockchain transactions more broadly continue to grow across different sectors, tools of this kind will be essential in allowing banks and financial services companies to more effectively understand the risk profile associated with their relationships.

Know-Your-Customer and anti-money laundering regulations are but two of the compliance elements banks are expected to uphold.

Traditionally, both of these schemas had restricted some banks from partnering with blockchain and bitcoin firms, due to a lack of information from blockchain transactions.

Silvergate, partnering in the development of this software, are no strangers to blockchain investments themselves, bucking the trend of mainstream banks largely steering clearly of what have been perceived as excessively risky investments.

The bank already works with over 30 institutions involved in the blockchain space, including cryptocurrency exchanges and payment startups.

The new tool has been cautiously welcomed by industry analysts, who hope it could pave the way for more fluid capital flows in future.