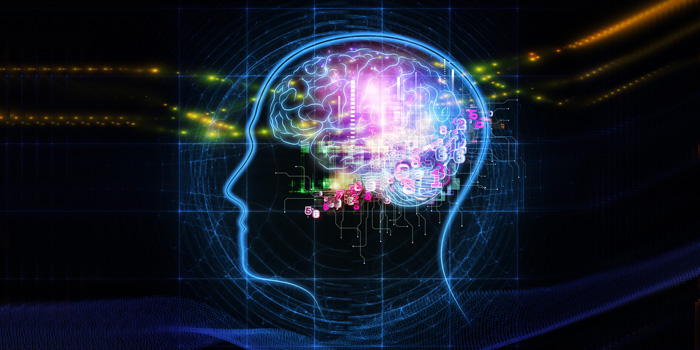 A new study conducted by Financial Express reports that the blockchain industry is growing rapidly and faces a dearth in the supply of new talent to meet the needs of the burgeoning ecosystem.

The report pegs the growth rate at an impressive 45% each year, and at current levels, the existing talent pool might be unable to sustain the spike in demand. The study focused on India, a country leading the pack in digital asset adoption in Asia with a thriving local industry.

“Blockchain solutions are increasingly being used in banking, financial, insurance, pharma, farming, e-governance, and healthcare sectors,” noted Neelu Jyothi Ahuja, a professor at the UPES School of Computer Science. In India, private and government institutions, like the Reserve Bank of India (RBI) and the Securities and Exchange Board of India (SEBI), utilize blockchain technology for the digital rupee and record securities transactions.

Per the report, India has only 5,000 software engineers with the requisite skills to pursue a career in the distributed ledger technology (DLT) space out of the two million software engineers in the country. To cater to the growing industry, Ahuja points out that educational institutions have begun offering a number of courses in the industry.

In his recent lecture in Kanpur, nChain Chief Scientist Dr. Craig Wright says he wants to increase the level of knowledge on Bitcoin. “I want them to understand what Bitcoin can really do and how they can build upon it, how they are viable solutions that they can create, not that we will give them, but they can actually own,” Wright tells CoinGeek.

Meanwhile, UPES offers a four-year undergraduate program in DLT in collaboration with IBM, while Alliance University and Milestone Institute of Allied Health Sciences offer a B. Tech in the subject matter. Apart from institutions of learning offering the course, several civil service organizations have begun training interested parties in short-term courses with certificates given at the end of the courses.

Around the world, DLT courses have been offered by leading educational institutions to provide depth to the talent pool. Harvard, Massachusetts Institute of Technology (MIT), Cambridge, and leading universities in China and Hong Kong are now offering courses in DLT.

India’s situation is peculiar because of the size of its virtual asset industry, which currently employs 75,000 individuals, constituting 11% of the global industry workforce. The local ecosystem has 450 Web3 startups, of which four have attained the status of unicorns.

“It is heartening to see that industry and government stakeholders in India are taking a very pragmatic approach toward blockchain tech, with use cases being explored in areas ranging from health and safety, finance, enterprise tech, and land registry to education,” said a report from the National Association of Software and Services Companies (NASSCOM).