The panel began with Grigg giving the audience a brief overview of how accounting evolved from single-entry to double-entry to triple-entry accounting. 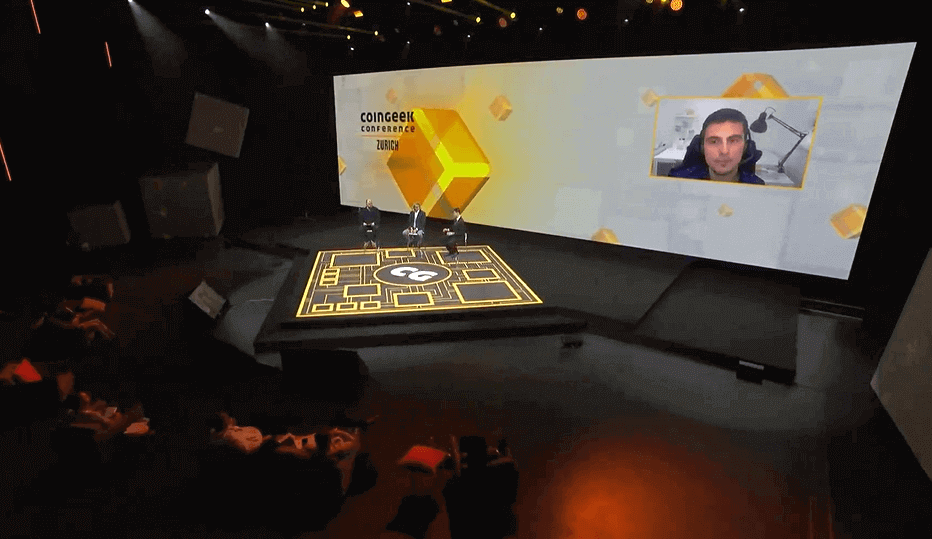 “Single entry, is just what we would do as ordinary people doing some sums, we would just make a list, and there would be a line item for everything we count up, and then we might sum it down at the bottom, and that’s how much money we’ve got or that’s how many goods we have,” Grigg said.

“Double entry is an amazing thing. What it does is take that single entry and divides it into two, one of which is liabilities and the other is assets, and these match each other. The amazing thing about double-entry is that if you make a mistake in one of those, then it gets caught in the other because they no longer match. And if you arrange all of these two sides and two books and so forth, you end up with an amazing thing called the balance sheet equation—the balance sheet equation says all of the entries on the left must add up to all of the entries on the right.”

“But sometime around the 90’s we got the confluence of several factors, one of which was cryptography, another of which was the internet, databases, and the understanding of data storage, and that allowed us to do what we called a very reliable record. It was signed, and it was in data, and therefore we could move to the next thing, which was adding protocols and two parties doing a trade could negotiate what the trade would be. If they did it in advance and created a single record, that single record could be held by both of them, and it was guaranteed because it can be signed and hashed, it can be guaranteed to be the same record. Now there’s a trick here; if I lose my record, and you are the only one with the record, you can now play against me, you can change it, so you need a third party to stamp and hold that record… but then blockchain came along, Bitcoin came along, and it was literally a triple entry system.” 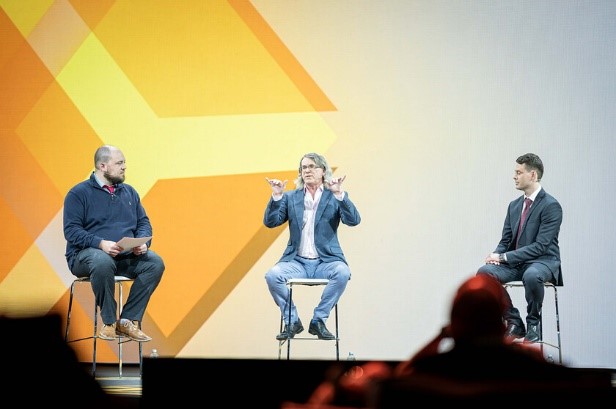 The blockchain acts as the timestamped third party that Grigg mentions in his description of a triple entry system. Abendum has taken the idea of triple entry accounting and packaged it into a usable product that is currently being tested in the Financial Supervisory Authority of Norway’s regulatory sandbox.

Sunde then explained why the concept of triple-entry accounting increases efficiency from an accountant and auditor’s perspective.

Abendum has created a triple entry accounting platform that drastically increases efficiency for both accountants and auditors because it creates a verifiable shared source of truth that cannot be altered while combatting the fraud around fake-invoicing that takes place in the accounting industry. Both Grigg and Ibañez spoke about the importance of having a solution like Abendum being tested at the government level in a regulatory sandbox, and this paved the way for the panelists to discuss what would need to take place for triple entry accounting to be mass adopted in the accounting industry.

“I think accountants are not going to change just because a new idea has come to the board, it has to be demanded on the side of companies and companies are going to demand it if they see products that are going to provide gains to them, so actually there is a lot of weight on the shoulders of Torje and Abendum there. But the key here is the potential gains, and there needs to be evidence for that as well, another key is a reasonable, transitional adoption of this technology, for a company to adopt triple-entry accounting, they need to know that they are going to reap benefits out of it without the need for all their partners to do the same at the same time,” Ibañez said.

“While I think triple entry accounting has the potential to completely replace double-entry accounting, in practical terms, that is actually a very bad idea, you want to keep the world very similar for companies and accountants and just make it more reliable to facilitate the transition. So you can let them keep the double-entry device while there is a triple entry recorded for the record.” 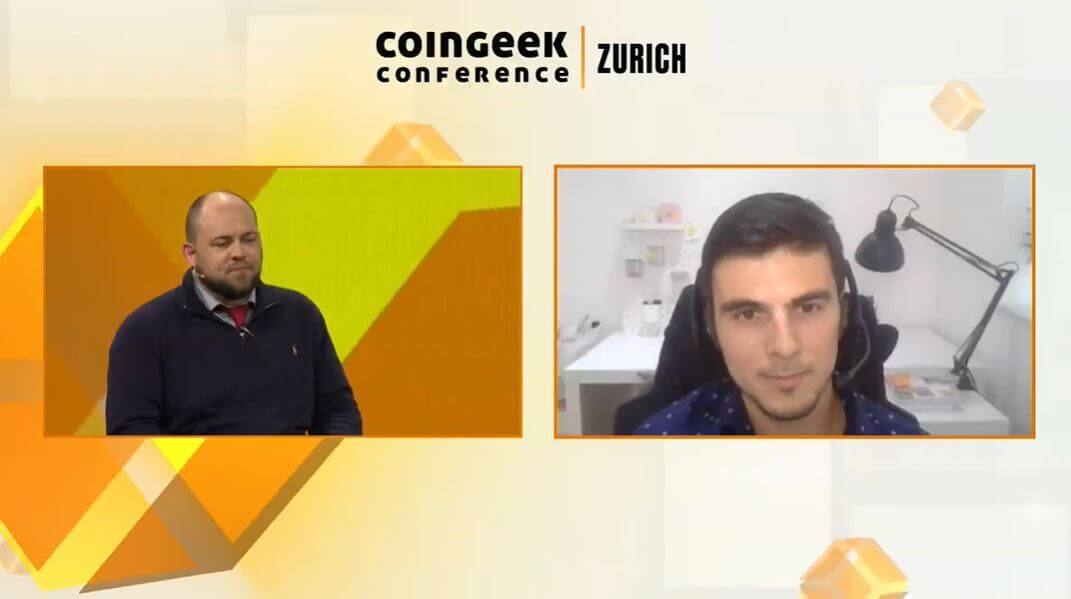