On CENTI, Muller described how the platform is helping achieve goals of building loyalty programmes, as well as working with the events industry to provide tech solutions. 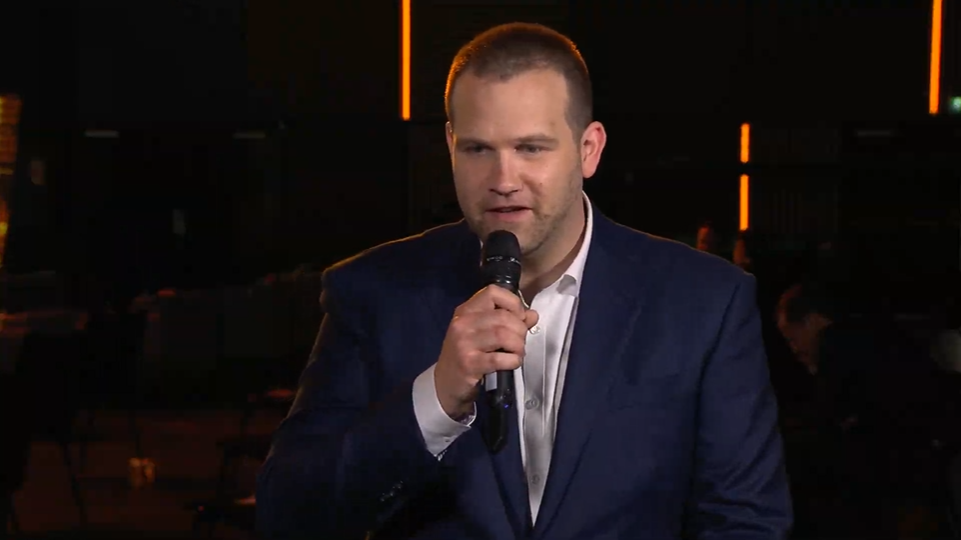 He noted that Switzerland is still very BTC focused, but that this is changing. For a long time, Müller said he was the only big blocker speaking about scale and utility in the Swiss digital currency scene. Now, CoinGeek is there, more companies are setting up there, including TAAL Distributed Information Technologies Inc. (CSE:TAAL | FWB:9SQ1 | OTC: TAALF) and nChain, as well as Bitcoin Association, which he says is helping attract other serious people to get involved.

Professor of Banking Urs Birchler spoke of the Brunermeier triangle between decentralization, efficiency and safety. Central bank money, for example, is very centralized, but it is safe and relatively efficient. BTC is very decentralized, is very safe in terms of being on the blockchain, yet it is highly inefficient. He noted that the optimum solution is a currency that can check all of the boxes, or as much as possible, in order to reduce the scope for these conflicts.

“I take it that with big blocks, you can of course, reduce the electricity waste. What you lose in sense of decentralization or safety, that is another issue—I’m not the specialist to assess that,” Birchler said. 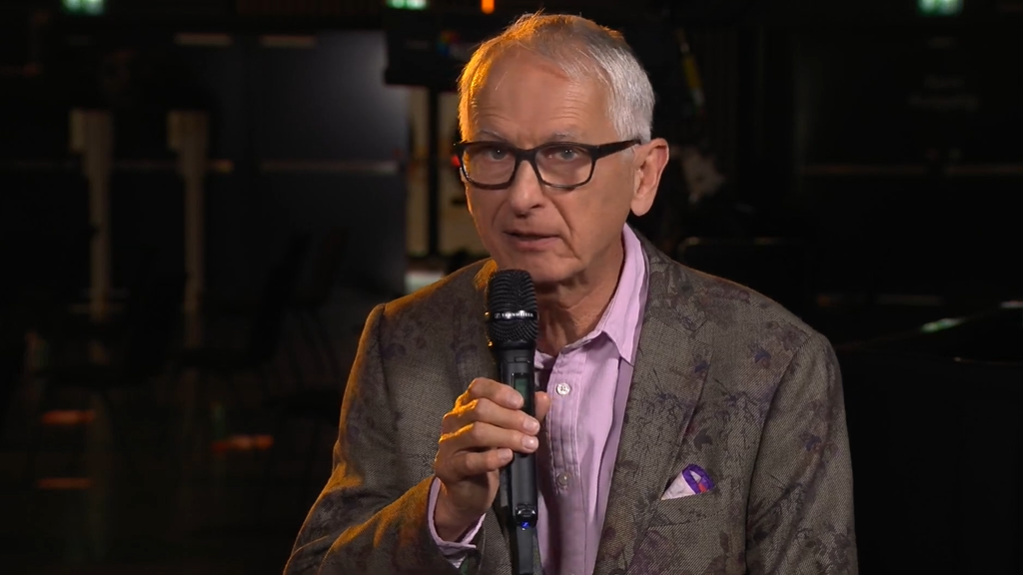 On Birchler’s triangle, Müller described how, if BSV blockchain has 10,000 nodes, it wins on security, has even more decentralization than other formats, and comes in at greater efficiency than other tokens. To which Birchler responded:

“The size of the triangle illustrates the severity of conflict, so technical progress would narrow the triangle down. To what degree that was possible is a difficult question because we cannot anticipate the technical development, but it’s already a big progress if we can optimize within the triangle. So probably the BTC solution was really kind of core solution, the most expensive way to operate the digital currency, so if you can get away from that, that may already be a progress—but we should not expect the triangle to narrow down to one single point.”

The discussions, in this episode with guests Müller and Birchler, give an intriguing insight into the value of BSV as a data protocol, and its role in shaping the world’s new money, through a ledger that is highly efficient, low cost, and more than up to the job of handling massive scale transactions.

IBM's Dr. Agata Slater shares with CoinGeek Backstage the importance of blockchain solutions for enterprises, how tech giant is involved with blockchain technology, and more.