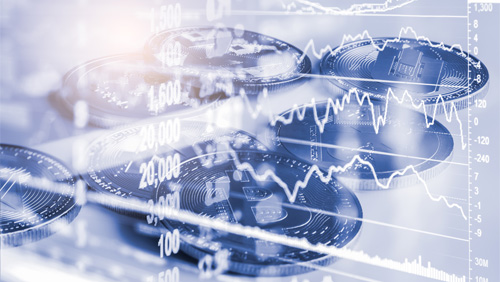 The Finance committee of Canada’s lower house wants the cryptocurrency trade to be in compliance with anti-money laundering (AML) and anti-terrorist financing (ATF) regulations.

In its report reviewing the Proceeds of Crime (Money Laundering) and Terrorist Financing Act, the committee, headed by Malpeque MP Wayne Easter, said that cryptocurrency exchanges should be considered money service businesses (MSBs) for activities involving the exchange of cryptocurrencies to fiat.

With exchanges considered as MSBs, “any persons or entities dealing in virtual currencies will need to implement a full AML/ATF compliance program and register with FINTRAC [Financial Transactions and Reports Analysis Centre of Canada],” the committee report read.

The desired regulations, according to the committee, would provide authorities with the identity of users of cryptocurrency wallets, upon demand. This will “[e]nsure that bitcoin purchases of real estate and cash cards are properly tracked and subjected to AML regulation,” the report read, adding that “[l]aw enforcement bodies must be able to properly identify and track illegal crypto-wallet hacking and failures to report capital gains.”

The committee noted, based on witness testimony, that “lawyers and real estate agents do not check their clients against sanctions list, and that no list of ML/TF bad actors is readily accessible in Canada apart from that provided by Global Affairs Canada, which is of limited use to the AML regime.” On the other hand, the UK government was said to provide a list for which reporting entities were required to screen clients.

It was also stated that “some witnesses” claimed an estimated 80% of cryptocurrency’s value “could be linked to the proceeds of illegal activities.” This is significantly higher than the findings of blockchain forensics firm CipherTrace, whose report showed that in 2018, as of September 29, 4.7% of total BTC received in countries with weak regulations were from illegal operations.

The Finance committee said that “while the risk of cryptocurrencies being used to launder money is low, it is a very high risk for being used as a payment method for criminal activity.”

The UK’s Treasury committee, in a report released last September, cited the same concerns of cryptocurrencies being used by criminals, while also warning of the volatility in cryptocurrency markets that puts investors’ savings at risk.

Canada has been a favored location for cryptocurrency miners, due to its relatively low-cost energy sources. DMG Blockchain Solutions’ 85-megawatt mining facility just began operations this month in its 34-acre property in British Columbia.