Governments globally were hesitant to adopt blockchain initially as they assessed the technology’s feasibility. In the past few years, this has all changed, and they have become the most aggressive adopters of the technology. At the BSV Global Blockchain Convention in Dubai, a panel moderated by Jimmy Nguyen talked about blockchain for the digital transformation of nations and shared how their countries are integrating the technology. 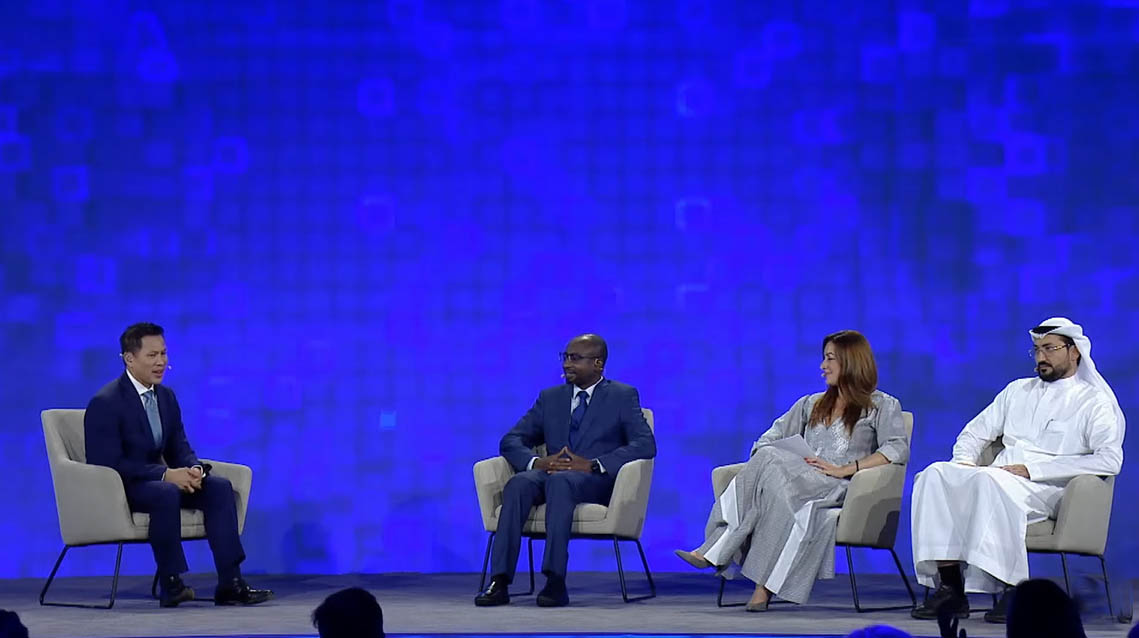 In his role, Kashifu works to speed up the adoption of new technology in Africa’s largest economy while helping to protect the consumers from the pitfalls. As he shared with the attendees, digital transformation for Nigerians manifests in two ways—enhancing existing legacy processes and services and devising new ways to solve their challenges.

The Nigerian government has been very welcoming to the blockchain, despite its checkered history with digital assets. It has been exploring the integration of the technology in several sectors, including identity management, public engagement, record keeping, financial inclusion, electronic voting, and more, Kashifu shared.

To position Nigeria for maximum gains from blockchain, NITDA has been pushing for establishing a blockchain advocacy group to push for adoption in the private and public sectors. It’s also rooting for the implementation of a legal framework that will lay the foundation for the adoption of blockchain. “…we call it developmental regulation because this technology is new. We don’t want to enforce regulations that will stifle innovation. Therefore we work with (blockchain) startups to co-create regulations. We need to understand the use cases before we regulate,” Kashifu said.

Nigeria is also looking to launch a regulatory sandbox for blockchain startups to stimulate the growth of the technology.

Being the only woman on stage, Dana was quick to observe that blockchain can change the fortunes of women globally. Currently, over 40% of all women are unbanked and own less than a fifth of all land globally despite making up about 50% of the population.

“I think there’s something to be said about the inclusion of women and how blockchain can help in terms of financial inclusion, identity management, bank accounts. If you had smart contracts around weddings, you’d not have inheritance disputes,” she stated. Dana has lived in several countries, one of which is Morocco. She believes the North African country can greatly benefit from blockchain technology in notary services, financial services, renewable energy distribution and trading, and more.

Dana believes that the supply and logistics industry would be the biggest beneficiary in Panama, where she has also lived. The Central American country derives about 80% of its GDP from the services industry, with the Panama Canal making up the bulk of it.

Dr. Basim’s EVC consultancy firm specializes in working with government agencies in Saudi Arabia on digital transformation. As he told the audience, blockchain has a big role to play, and the Saudi government is sparing no costs in exploring the technology.

The Saudi Arabia Monetary Authority, the country’s central bank, is one of the government agencies exploring the technology. The government is also integrating blockchain in its customs sector to enhance efficiency and cut costs. 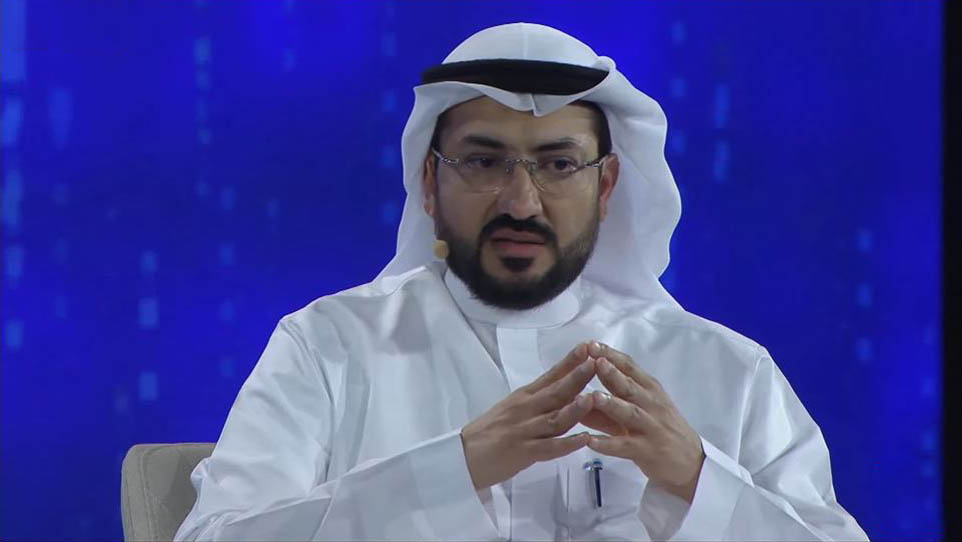 For Saudi Arabia, religious tourism is a key part of the country, both from a social and economic perspective. As Dr. Basim observed, COVID-19 has seen the country cancel the last two annual Hajj pilgrimages to Mecca. However, with the vaccinations easing travel, over one million Muslims made their way to the country this year. He noted that blockchain could play a key role in managing such travel and verifying vaccinations.

Dr. Basim, whose consultancy firm jointly launched the B Venture Studio with the BSV Blockchain Association this year, has become a key ally of Bitcoin SV and has played a big role in its explosion in the Middle East.

As he told the audience, BSV’s unbounded scaling was a key factor as this allows applications built on it to transfer massive amounts of data seamlessly. In addition, the transaction fees are very low, and for government applications, this is an essential consideration.