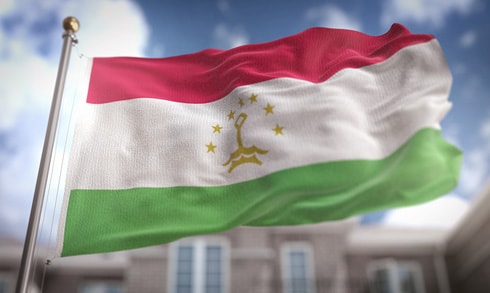 Blockchain startup Bitspark has announced it is set to work in collaboration with the UN to develop a blockchain for use in Tajikistan.

The proposal will see the startup working with the United Nations Development Programme to develop a blockchain solution aimed at promoting financial inclusion, in a move that could revolutionise development and aid in the country.

With an estimated 90% of the population cut off from traditional financial services, with no access to bank account facilities, Bitspark hopes to develop a solution that will allow more effective remittance of relief money and aid throughout the country.

Working in partnership with the UNDP, it is hoped that the blockchain could help ease the distribution of resources to and within the country, while helping foster critical growth and economic development.

The plan will see a blockchain trail centred around migrant workers, providing access to direct remittances from overseas to Tajikistan via smartphone apps.

According to the detail of the launch, Bitspark hopes the service will ultimately be as easy as hailing a cab or making a purchase on a smartphone.

“People are familiar to sending and receiving cash and this proposal seeks to streamline that process … Instead of calling a taxi and handing over a bag of cash … Bitspark’s digital payments app Sendy can be used for instant, verifiable, trustless payments cash in cash out.”

The project is currently in early development phases, but could become a mainstream solution to the problem of overseas remittance in Tajikistan. Further, its applications in other similar scenarios around the world makes this a potentially exciting development for the aid sector.

The proposals build on similar development work already underway through the UN Development Programme looking at ways of administering aid to refugees, as part of a wider approach to assess the potential of blockchain technologies.

In recognising these possibilities, the UN heralded the blockchain as a technology with the capacity to revolutionise financial services globally.

“The application of new financial technologies like blockchain can assist in increasing the number of people with access to the financial system at less cost and at a scale necessary to make an impact and ultimately improving economic opportunities for people in Tajikistan and around the world.”