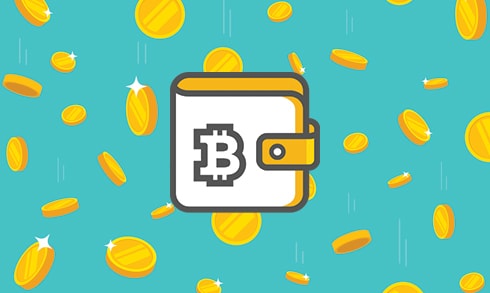 Startup bitcoin wallet Blockchain has today announced the completion of a successful funding round, which has raised as much as $40 million from investors.

The announcement came as the firm concluded its Series B funding round, securing support from a range of industry partners and external investors.

While the round fell just short of Ripple’s $55 million, which was achieved towards the end of last year, it still remains in the order of the largest investments ever of this type, and remains the highest benchmark total for funding rounds conducted in 2017.

In marking the conclusion of the funding round, Blockchain CEO and co-founder Peter Smith said that the company was now able to focus on realising its mission of overhauling financial services.

“The 14 trillion dollar financial services industry hasn’t meaningfully changed in over a century. Blockchain is on a mission to create a financial system that is faster, more inclusive, and radically different than the status quo.”

Blockchain is a bitcoin wallet, which enables consumers to hold, store and transact in the cryptocurrency. Unlike others in the space, Blockchain has focused its development efforts so far on delivering consistent evolutions and improvements to their technology, in favour of developing new innovations.

It is hoped that with funding now secure, the company can go on to more aggressively position its service as one of the leading bitcoin wallets in the industry.

It comes at a promising time for the cryptocurrency wallet sector, with market leader Coinbase recently announcing it had secured a $1 billion valuation as part of its latest funding round, reflecting the extent to which this is seen as a significant future growth market.

With investors and analysts alike recognising the potential for the cryptocurrency industry, and for the underlying blockchain technology that powers it, companies like Coinbase and Blockchain look set to be at the forefront of this market as it continues to emerge.