On the back of the recent appointments of its five APAC Ambassadors, the Bitcoin Association is pleased to unveil its first set of Ambassadors for Europe.

Recently, Bitcoin SV (BSV) application development has exploded globally, including across Europe, to take advantage of BSV’s greater data capacity and micropayments capability. Growing usage has led BSV’s average block sizes and average transaction per block count to regularly surpass BTC. BSV is also the only project that adheres to the original design of Bitcoin creator Satoshi Nakamoto. In short, BSV is Bitcoin.

Bitcoin Association President Jimmy Nguyen comments: “With BSV showing such phenomenal growth and finally realizing the blockchain technology’s true potential, it is now time for us to laser focus in active regions. Our Ambassadors are leaders in their territory’s blockchain and technology industries, and their knowledge will further enhance BSV’s development as the global enterprise blockchain.” 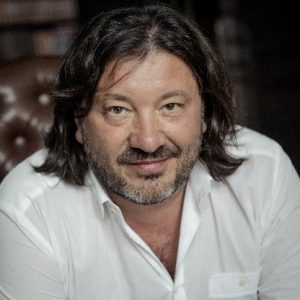 Alexander, as a visionary, has more than 15 years of investment and venture capital experience. He is a renowned Russian music artist, composer and producer who successfully combines creative work with business, and is especially interested in the use of blockchain technology for digital media and entertainment.  Alexander’s GRUPPA KOMPANIY FAMILIA company specializes in investment and venture capital in blockchain, media, new media, publishing, and entertainment sectors.  He runs the Baikal Blockchain & Crypto Mining Summit in Irtkutsk, Russia.

Alexander is a leading world expert on such topics as Transformation of Global Economy, Decentralization of Everything, blockchain technology, and the MES (Media, Entertainment and Sport) sector. He has given visionary speeches at leading world forums and conferences such as MIPTV, MIPCOM, MIDEM (France), World Knowledge Forum (Korea), All That Matters (Singapore), Open Innovations (Moscow) MedianTage (Munich) and many others. Based in Norway, Stephan’s company UNISOT is an enterprise blockchain service provider providing turnkey solutions, built on the Bitcoin SV blockchain, that solves the Top 10 problems in global supply chains. He has over 20 years’ experience working with ERP systems integrations. Stephan is also engaged with Ernst & Young Skye, building an industry solution in SAP software for the seafood industry that provides global traceability, provenance and BDI (Bitcoin Data Interchange, the next evolution of Electronic Data Interchange) using the BSV blockchain.

Stephan is Founder and President of the Norway Bitcoin and Blockchain Association and Co-Founder of BITaccel, a Nordic blockchain start-up accelerator. 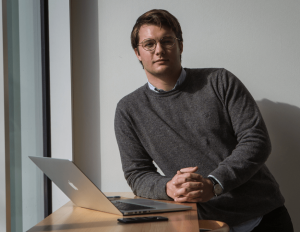 Josh is an American serial entrepreneur focused on building a new breed of internet applications on Bitcoin (BSV). He is Co-Founder and CEO of Twetch.com, an ad-free social media application where you can profit from content creation and own your data. You may know him as Elon Moist or @Coinyeezy on Twitter, where he has approximately 24,000 followers. 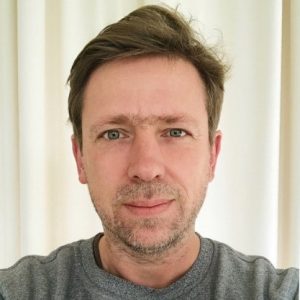 Stefan is a German designer and entrepreneur with over 20 years of experience in Web and Application development. He has worked SPIEGEL Online, Deutsche Telekom and Art Directors Club (ADC). His artistic work covers a variety of different fields and techniques – photography, videography, audio-visual performance, software and interfaces for controlling digital media in real time. For his interactive works he won the Design Award of the Federal Republic of Germany twice and several Red Dot Awards.

He is the founder of Salon.io, a Website Builder, which allows artists and photographers to present their work in a new and easy way. Mostly recently, Stefan founded B2029.org in Berlin, together with other Bitcoin SV enthusiasts committed to help people understand Bitcoin and to build its ecosystem in Germany. 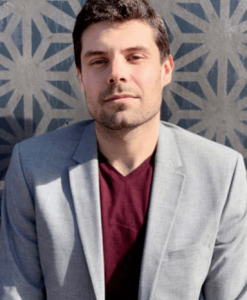 Alex is a product designer and marketer. His passion is making new technologies accessible to everybody by creating amazing products that people love. His company HandCash makes better Bitcoin apps and services for the rest of us, all built on the Bitcoin SV blockchain. Previously, Alex was a Senior Analyst in the Artificial Intelligence division for Accenture España in Madrid.

Bitcoin SV joins a selective list of digital assets available on Coinstore, with the new listing pointing to its continued growth in major regions such as the Philippines and India.