In a bid to decentralize how arcade games are made, gaming console company Atari announced that it is developing two new cryptocurrencies: Atari Token and Pong Token.

The announced development is in line with Atari’s partnership with blockchain company Infinity Networks, with a strategic roadmap set to create tokens written in their investment deal.

For a significant amount of time now, the Atari name has existed as a reflection of the past: the glory days of arcade gaming and vinyl records, or what is now the subject of TV series banking on ’80s nostalgia. It has been on the brink of extinction, though.

According to a report by Ars Technica, Atari’s stock price quickly rose by 52% after the announcement of its blockchain-based venture.

“The company is developing a decentralized platform giving access to any form of digital entertainment, that is to say a very wide offer ranging from video games to movies and music. This platform, under development, will operate using a cryptocurrency, the Atari Token.” the company said in a press release to French media outlets.

The second cryptocurrency, called Pong Token, is more aligned with gaming, and is a result of Atari’s partnership with another company, Pariplay, Ltd. The platform works like an online casino, except it will offer in-site betting with Atari-developed games using the token as its base digital currency.

If you’ve been reading CoinGeek for a while now, this is nothing new. Kodak has done it, so why not Atari? Atari has been at the forefront of the arcade game development movement. Think of it as an equivalent of Valve or Blizzard in the ’70s to the ’80s.

Perhaps a more apt analogy would be to say that it is the ‘Steam’ of its era: it disrupted the arcade market back then by introducing games playable at home, with your own console, without having to go physically go to an arcade in town. In a subtle hint to its legacy, Atari even chose to call its own crypto “tokens” instead of “coins.”

Atari CEO Frederic Chesnais gave a positive outlook for blockchain technology, saying that it is “poised to take a very important place in our environment and to transform, if not revolutionize, the current economic ecosystem, especially in the areas of the video game industry and online transactions.”

In the cryptocurrency space, however, ICOs related to gambling are, again, nothing new. Investors and enthusiasts may be well warned not to participate in yet untested gambling platforms promising advantages through their digital token sales, as risk of significant losses have been identified with these offerings which lack the edge of more established gambling sites.

As proprietary coins, Atari Token and Pong Token, once launched, will be limited to the ecosystem within which they exist, and thus winnings inside these sites cannot be easily transferred or converted to other goods and services for the user’s benefit. 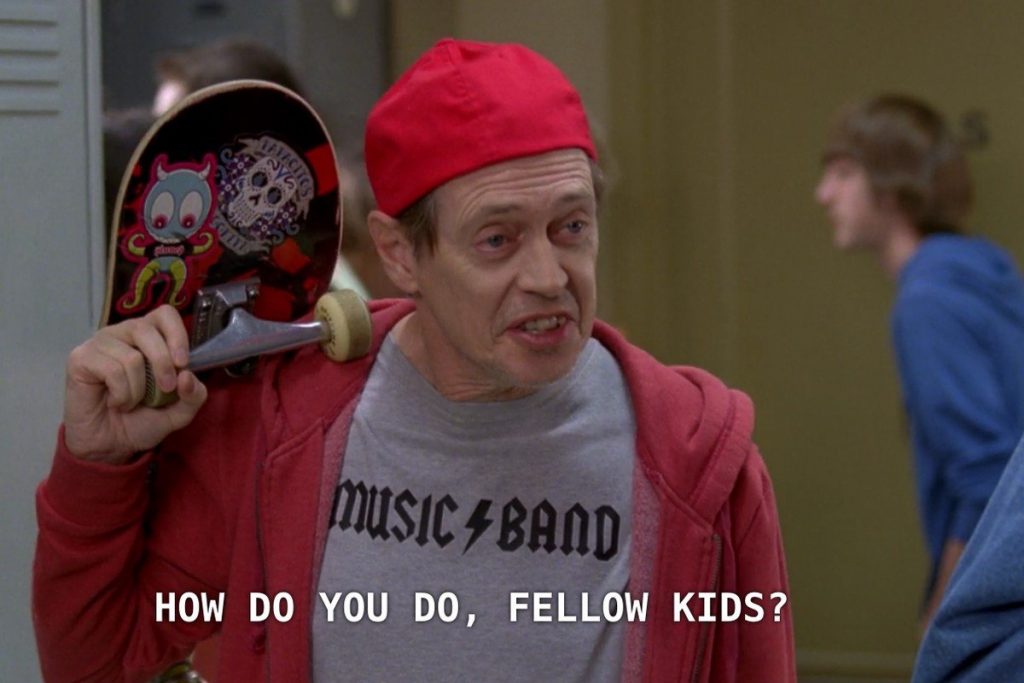