Cryptocurrency miner manufacturer Bitfury has teamed up with South Korean firm Commons Foundation to set up a network of crypto mining facilities in Paraguay.

In a statement, Bitfury said the partnership will bring about the development of “a series of transaction processing sites in Paraguay.” The sites, which will be equipped with Bitfury’s BlockBox AC mobile datacenters, will be powered by clean energy from the Itaipú hydroelectric power plant. 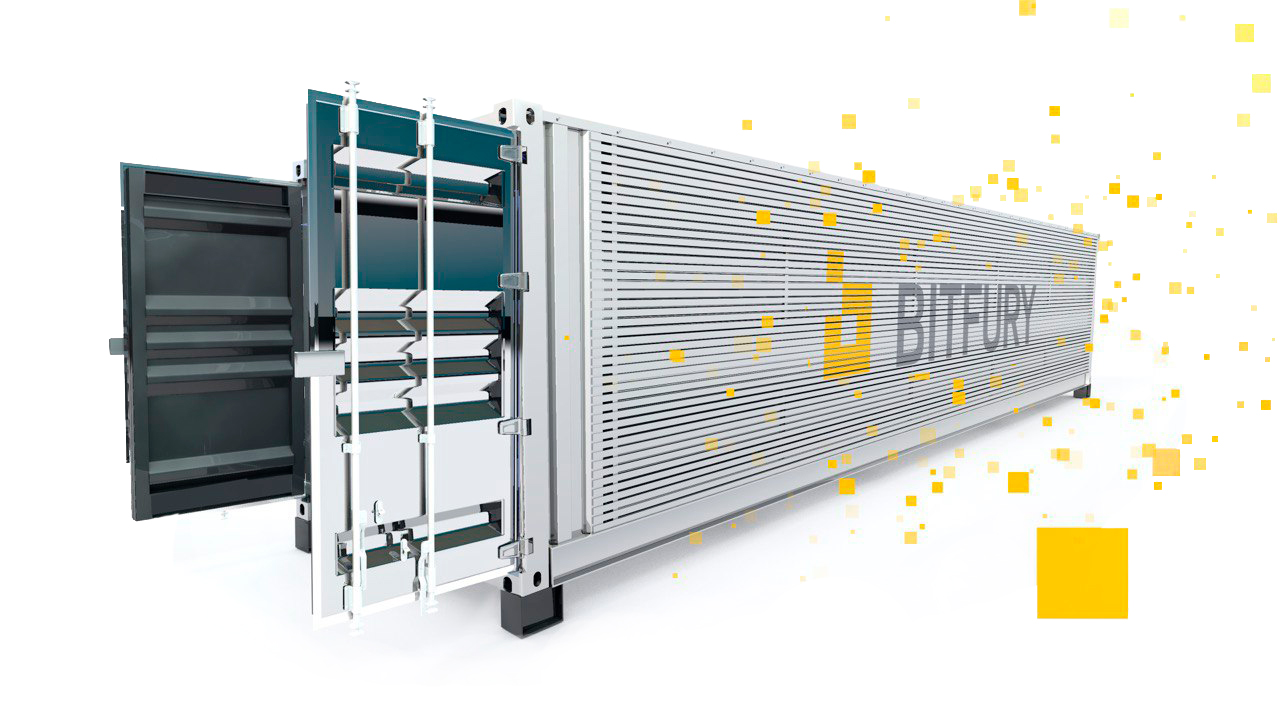 The team-up is part of Seoul-based Commons Foundation’s initiative called Golden Goose, whose goal is “to expand cryptocurrency and blockchain innovation in Spanish-speaking countries.”

Big news: We are launching #bitcoin operations in Paraguay with @Commons_fdn. Together, we will build a series of #bitcoin transaction processing sites in the country with our own BlockBox AC mobile datacenters. https://t.co/kjvJR8UCYU

Sandra Otazú Vera, a senior staff attorney in Paraguay and advisor to Commons Foundation, expects the partnership between the two groups to “bring much-needed” innovation to Paraguay, which she says, “is exploring creative ways to use emerging technologies, like blockchain and cryptocurrencies, to benefit their economy and their citizens.”

Aside from the crypto mining facilities, Commons Foundation is also planning to launch a crypto exchange in late 2019. The exchange will use Bitfury’s Crystal analytics platform to conduct Know-Your-Customer (KYC) and anti-money laundering (AML) procedures.

Launched in 2011, Bitfury is considered to be the largest non-Chinese-owned crypto company, developing crypto blockchain software and providing infrastructure for crypto mining. The company also developed products like a digital ledger for crypto transactions, chips for mining machines and software for institutions, governments, and companies.

In November, it received a private placement of $80 million from investors including Naver-backed Korean investment firm Korelya Capital. The private placement comes on the heels of reports that the European company has been looking at different strategic options to raise funds. These include possibly holding an initial public offering (IPO) this year or raising debt financing as well as selling a minority stake in the company.