Bitcoin inventor Dr. Craig Wright is busy educating the world—not only about Bitcoin though. In the past months, Dr. Wright has been lecturing on philosophy in depth.

There already are 11 philosophy classes by Dr. Wright recorded so far, which are published on the Theory of Bitcoin YouTube channel: 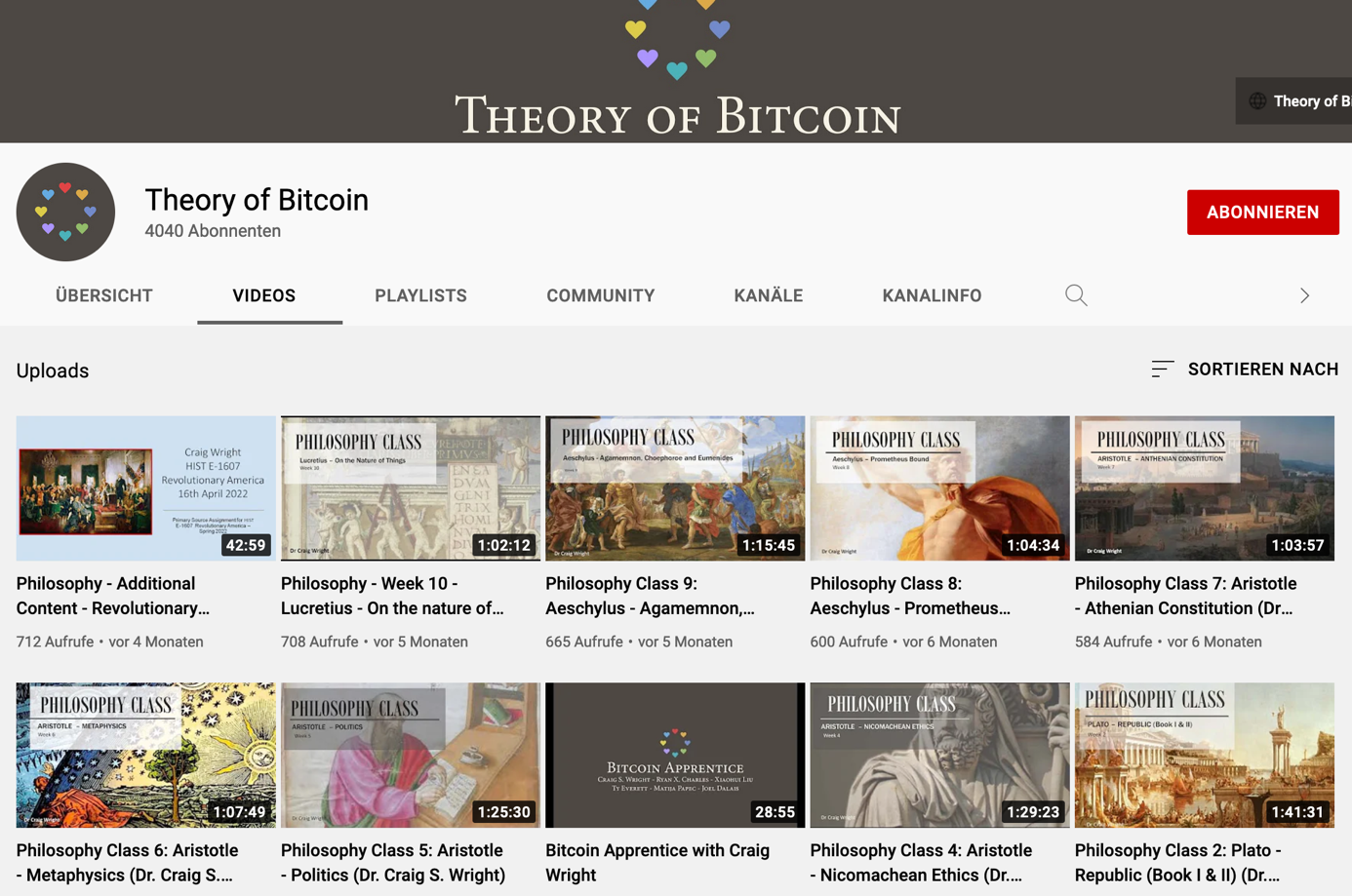 Craig Wright is into education—and that influenced Bitcoin, too!

In this course, we will delve into the most fundamental aspects of Western philosophy and the Western canon. Then, where this has developed into a level of understanding around the Enlightenment canon and the birth of rational thought, we will extend the studies and time onto alternative paths, including some aspects of Eastern philosophy.

Dr. Wright recently finished his dissertation for his Master of Arts in Education at Brunel University in London. We have discussed education and the West with Dr. Wright before, but this time, he seems to be going much deeper. As can be read in the syllabus for the philosophy course, more topics are to be lectured soon: 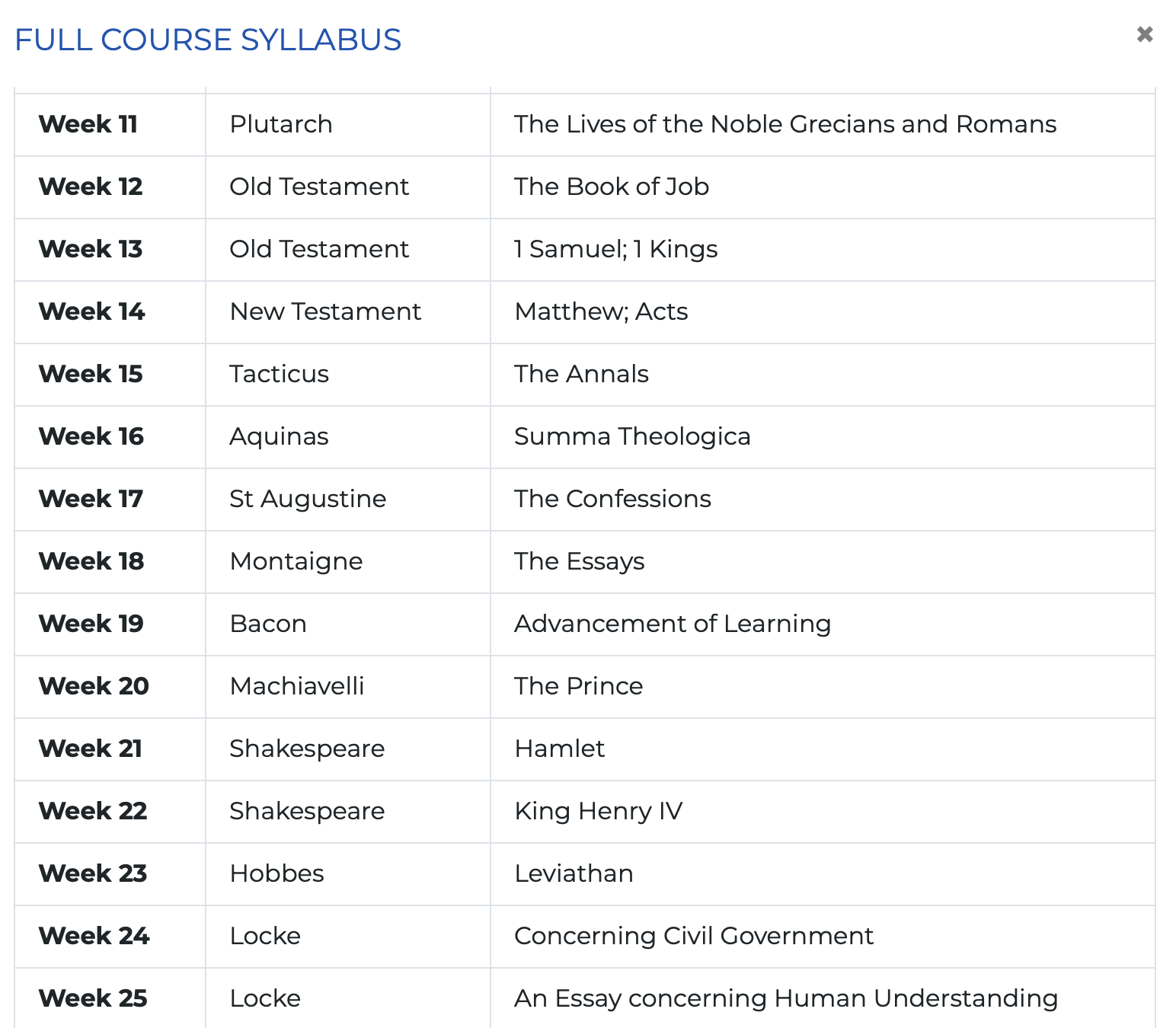 Why wide range education mattered and still matters for Bitcoin

As stated by the Bitcoin white paper, Bitcoin is a peer-to-peer electronic cash system. We have discussed the cash quality of Bitcoin before, as well as how Dr. Wright solved the problems with electronic cash.

In his article “Solving Double-Spending,” Dr. Wright describes the failures of previous electronic cash systems, such as insufficient traceability and the need for trusted third parties or anonymous observers. It shows that with Bitcoin, Dr. Wright not only solved these problems by creating a free market-driven incentive system, but he had to have a wide educational background to identify these obstacles first.

Furthermore, there were legal implications that had to be considered before creating Bitcoin. Dr. Wright states in “Solving Double-Spending”:

The reason that Bitcoin does not require a central operator is that the issue of tokens was completed at the launch of the product, and the distribution is automated. The requirements for maintaining the system are defined and set in stone. In other words, the protocol does not change. As the protocol does not change, and the incentive system is defined to operate without interaction, the system becomes the first system developed to continue operating without the continuous interaction of a third party.

The issuance of the tokens was completed at launch, precisely by having Bitcoin bound under contract. Whoever pays too much attention to Bitcoin as solely code and cryptography misses all the above. Satoshi Nakamoto delivered an electronic cash system on an academic level.

It probably is a once-in-a-lifetime chance to get taught philosophy by the inventor of Bitcoin. Usually, philosophy is lectured on by university professors who have not created an electronic cash system that is used worldwide today. Interesting, isn’t it?

The philosophy course is organized by the MetaNet ICU and requires full membership and identification of the participants. In order to participate, it is best to reach out to Brendan Lee or Joel Dalais.

The video sessions of the course are going to be uploaded to the MetaNet ICU YouTube channel afterward, but live participation is more rewarding for sure. Personally, I will be attending the course and will cover the lecture material and Dr. Wright’s lectures in my upcoming articles as well.

Participants will be continuously tested throughout the lectures and will be able to join the course via Zoom. Active discussion is appreciated.

TradeLens assured zero disruptions in its clients' businesses after announcing that it will cease operations before the end of the first quarter.