Over the years, there have been plenty of good ideas conjured up for the purpose of sharing data between users, but they have all had an inherent flaw. They are too easily exploited, degrading their capabilities and making them less reliable. As Bitcoin has already been able to demonstrate, sharing data on the blockchain creates a mechanism through which data can be trusted and automatically verified, allowing for a system that rewards those who share information instead of punishing those who search for it. On the second day of the CoinGeek London conference, Bitcoin creator and nChain Chief Scientist Dr. Craig Wright discussed how Bitcoin makes this possible, and what it means for the future of peer-to-peer-networks.

One of the core traits included in the original Bitcoin was the ability to create global identities, making it easier to hold individuals accountable for their words and deeds. Bitcoin is meant, to some degree, to be an overlay system for peer-to-peer networks, allowing for data to be shared through encrypted, private or public channels, depending on the purpose of the information. By tying these two together, global identities and an overlay system, it no longer is possible, for example, to create multiple fake social media accounts in an effort to spread fake news or disinformation. This is one of the primary focuses of Metanet.

Bitcoin gives back to the individual the ability to own his or her own intellectual property. It also creates a way for people to create communities and groups of any kind—from a family that is spread out over different geographic regions to an enterprise operating in different countries—that are able to share information reliably and instantly. It gives these groups the ability to create their own rules, instead of having to conform to rules established by a centralized application. Bitcoin ultimately allows for an “unbounded amount of creativity.” 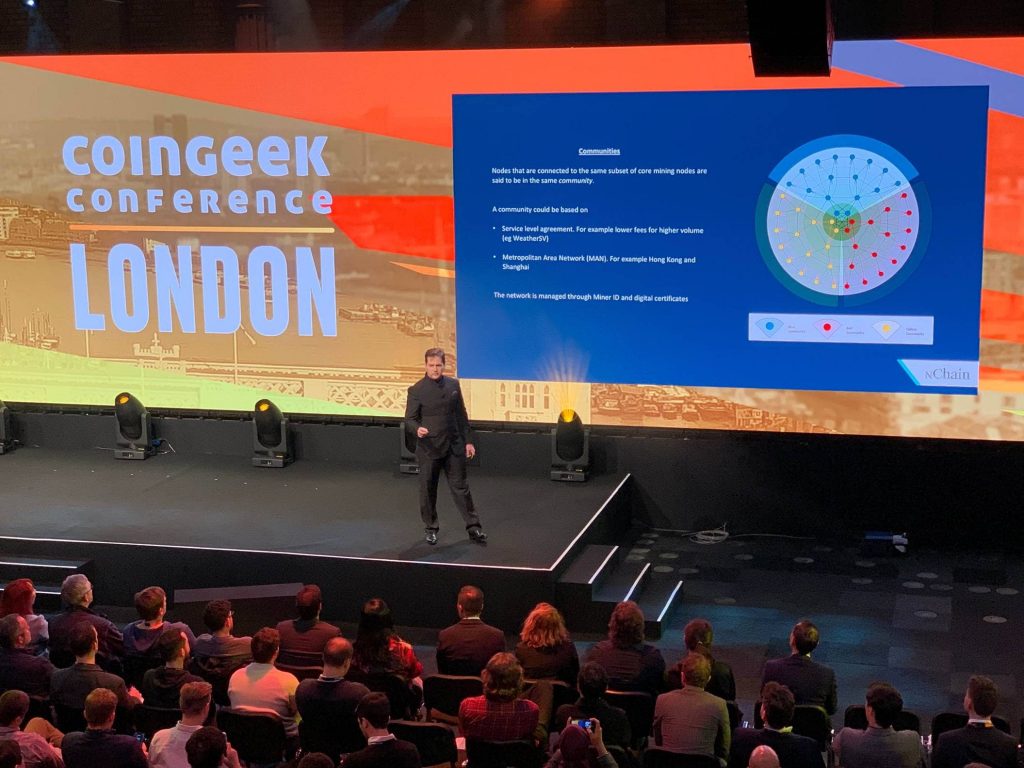 This is already possible on Bitcoin and groups are already starting to appear. The realization that Bitcoin was never designed to work against society is drawing more entities and individuals to the blockchain. As Wright points out in his presentation, it is impossible to have an open society without rules or without accountability. Bitcoin (BSV) is intrinsically connected to transparency and working within the system to help it evolve. By offering global architecture that allows for complete accountability, there are no more Bernie Madoffs, or Enrons or Wells Fargos and the latter’s millions in fake customer accounts.

Steve Shadders, the chief technology officer at nChain and the BSV technical director of the node project, asserted a couple of days ago that developers now have the opportunity to be pioneers of the blockchain ecosystem. He reiterated this during CoinGeek London, and Wright’s presentation drives home how extensive and open Bitcoin is to development. 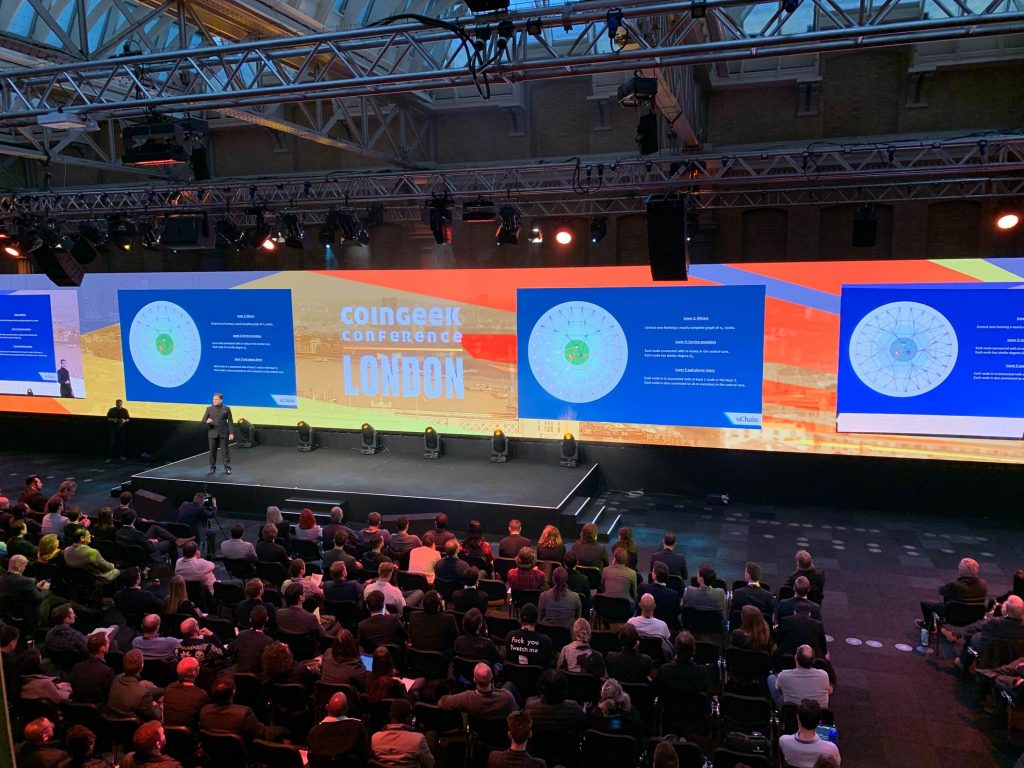 It is now possible to essentially create any type of application or program on the blockchain, providing a tremendous amount of flexibility, while ensuring transparency and accountability among users. It is also possible to create true peer-to-peer connections for data and information sharing where the users control the parameters of the connection, something that was never seen until BSV and Bitcoin.

FYX Gaming's Adam Kling and The Game Storm Studios' Raheel Iqbal presented at the BSV Global Blockchain Conference, where they talked about their ventures and experiences in blockchain gaming.

Buzzmint’s Charles Alexander Symons announced at the BSV Global Blockchain Convention that it had partnered with a European art collector to sell a celebrated painting by Pierre Renoir and its NFT via BSV.

London-based Satoshi Block Dojo is on a mission to identify and nurture entrepreneurs looking to build market-changing BSV-based products and connect them with companies looking for solutions to their respective problems.

Representatives from HandCash, Built By Gamers, Haste Arcade, and NFTY Jigs joined a panel together once again to discuss how micropayments and the scalable nature of the BSV blockchain.