Bitcoin historian Kurt Wuckert Jr. closed the CoinGeek Conference in Zurich with the final session of CoinGeek TV, alongside reporter Natalie Mason and Dr. Craig S. Wright, as well as some surprise guests.

Dr. Wright, nChain’s chief scientist and the inventor of Bitcoin, shared his thoughts on the role of Bitcoin SV (BSV) as a protocol, and how it would continue to scale to new heights, which would inevitably come to rival some of the biggest payment and data networks in the world. 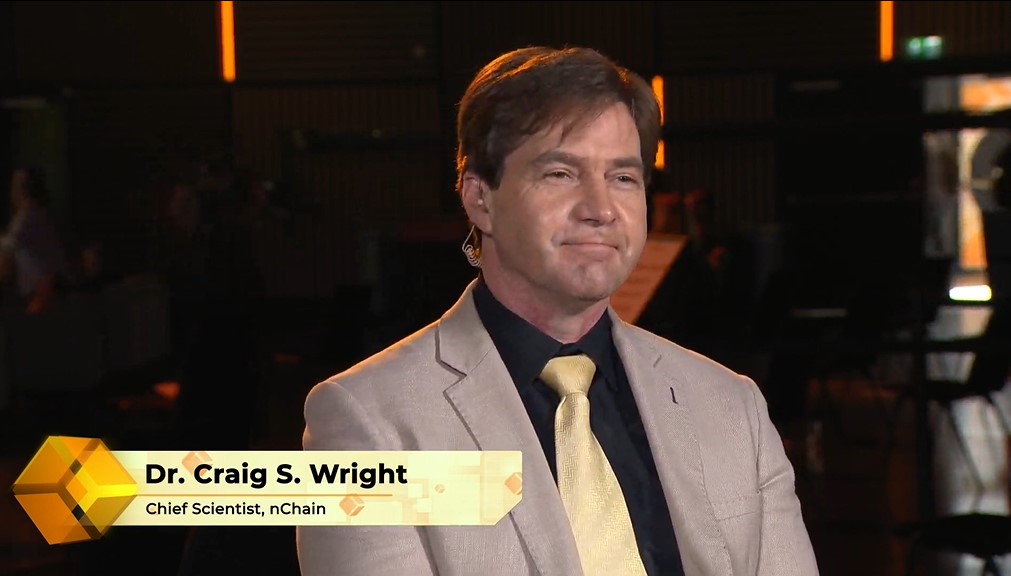 The interview began with a recap of some of the highlights of the event, with Wuckert and Mason sharing their personal thoughts and key moments from the packed conference agenda. Wuckert then brought in Dr. Wright for his thoughts on the BSV protocol, BSV as a token, and the ultimate future of the technology.

Dr. Wright noted that BSV is the token for payments on the network, but that this was only a very small piece of the offering from the BSV enterprise blockchain. In reality, as demonstrated across the three-day event, Bitcoin SV as a protocol is far more important, delivering utility for app developers, entrepreneurs and innovators to power the next generation of world-changing businesses.

He urged companies and developers to consider BSV blockchain as the plumbing for their own technologies, rather than the end destination in its own right. Companies don’t say “we use Oracle” when discussing their internal systems, nor do they brag or take tribal positions behind the technologies they deploy. Instead, they use their own native platforms, powered by underlying protocols, based purely on the most efficacious solution for their data or commercial problems.

Dr. Wright likened the ongoing battles in the blockchain community to those between Bill Gates and Steve Jobs in the early days of computing, noting that “techies get tribal.” But according to Dr. Wright, we’re at a tipping point in the BSV blockchain story, where mass adoption is right around the corner, which will render these battles pointless and irrelevant. The 0.1% people who think they understand bitcoin are irrelevant to the global picture—for BSV, this is a mass technology, which will continue to roll out to users and enterprises worldwide. Reflecting the sheer extent of the vision for the BSV enterprise blockchain, Dr. Wright said the protocol had the likes of Visa and Mastercard in its sights. In terms of scale capacity and throughput, BSV would overtake Visa to operate a far larger and more robust network, and is already accelerating through the change. He noted that the pandemic had had a helpful effect on the development of the ecosystem, with many developers finding extra time working from home to push forward with some of the key changes building strength into the platform.

In particular, Dr. Wright highlighted the likes of Visa debit, and Mastercard debit products, which he described as proxies for cash. In both cases, these networks hold the money and charge crazy fees for use of it. The BSV blockchain removes the middleman from that equation, handing back full power and control of cash to its rightful owner.

Interestingly, in his original Satoshi Nakamoto white paper, Dr. Wright was already predicting this kind of use case, and noting that Bitcoin would have the scale capacity to dethrone these large global incumbents in payments—reflecting the vision shown all those years ago in drafting the earliest models of what has become BSV. 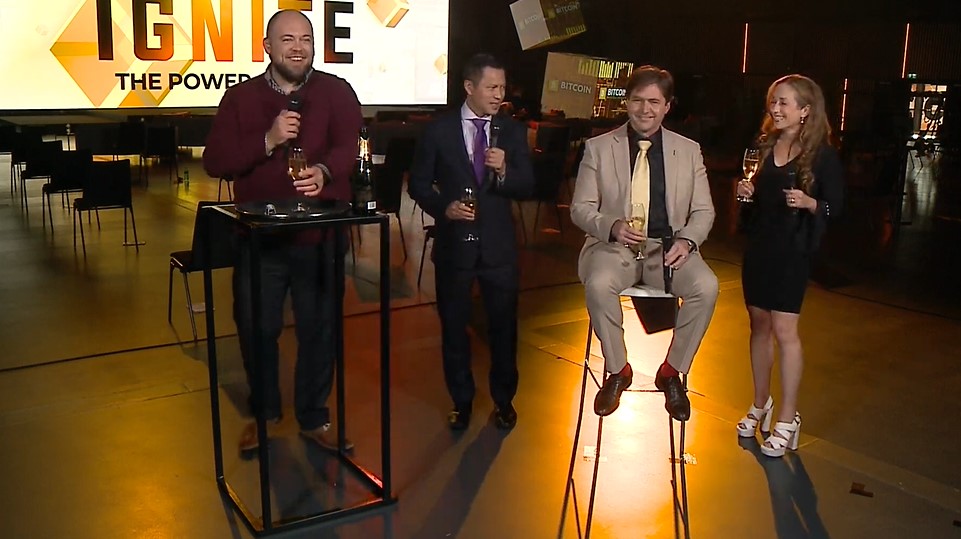 As the conference drew to a close, the interview was gatecrashed by Jimmy Nguyen and the CoinGeek Conference team, celebrating another milestone event in the BSV enterprise blockchain’s journey to global adoption.

Ida Tiongson believes that the Philippines is already showing an appetite for blockchain, digital assets, and decentralizing finance and says it’s set to become a global hub.

Wei Zhou says Coins.ph is rebuilding its business to be a Web3 firm offering trading and earning yield from digital assets and providing a gateway to the metaverse.