Finance professors in one university in China have been teaching that Dr. Craig Wright is Satoshi Nakamoto, a name many are familiar with as the one used by the person or group of people who authored the Bitcoin white paper. 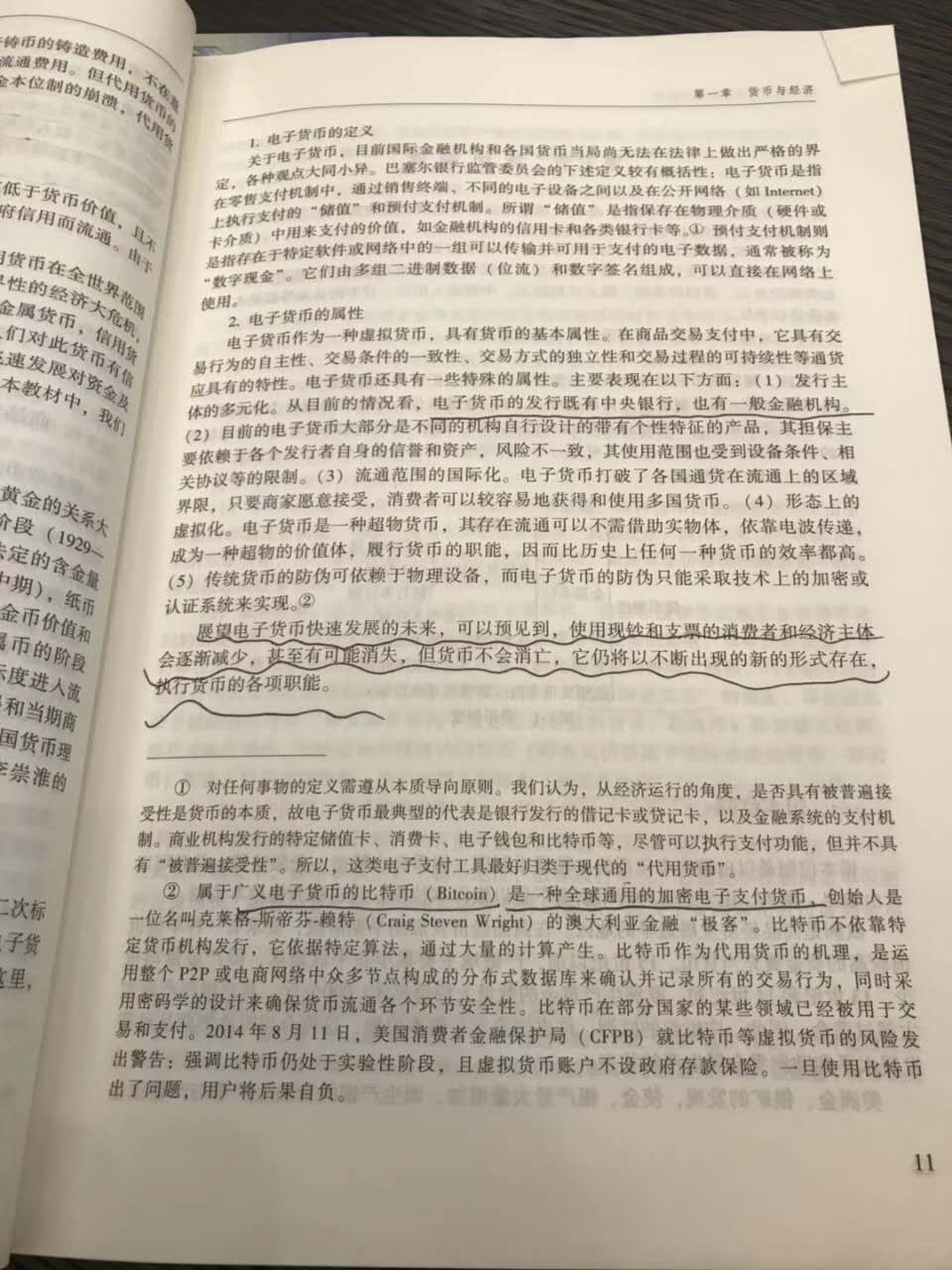 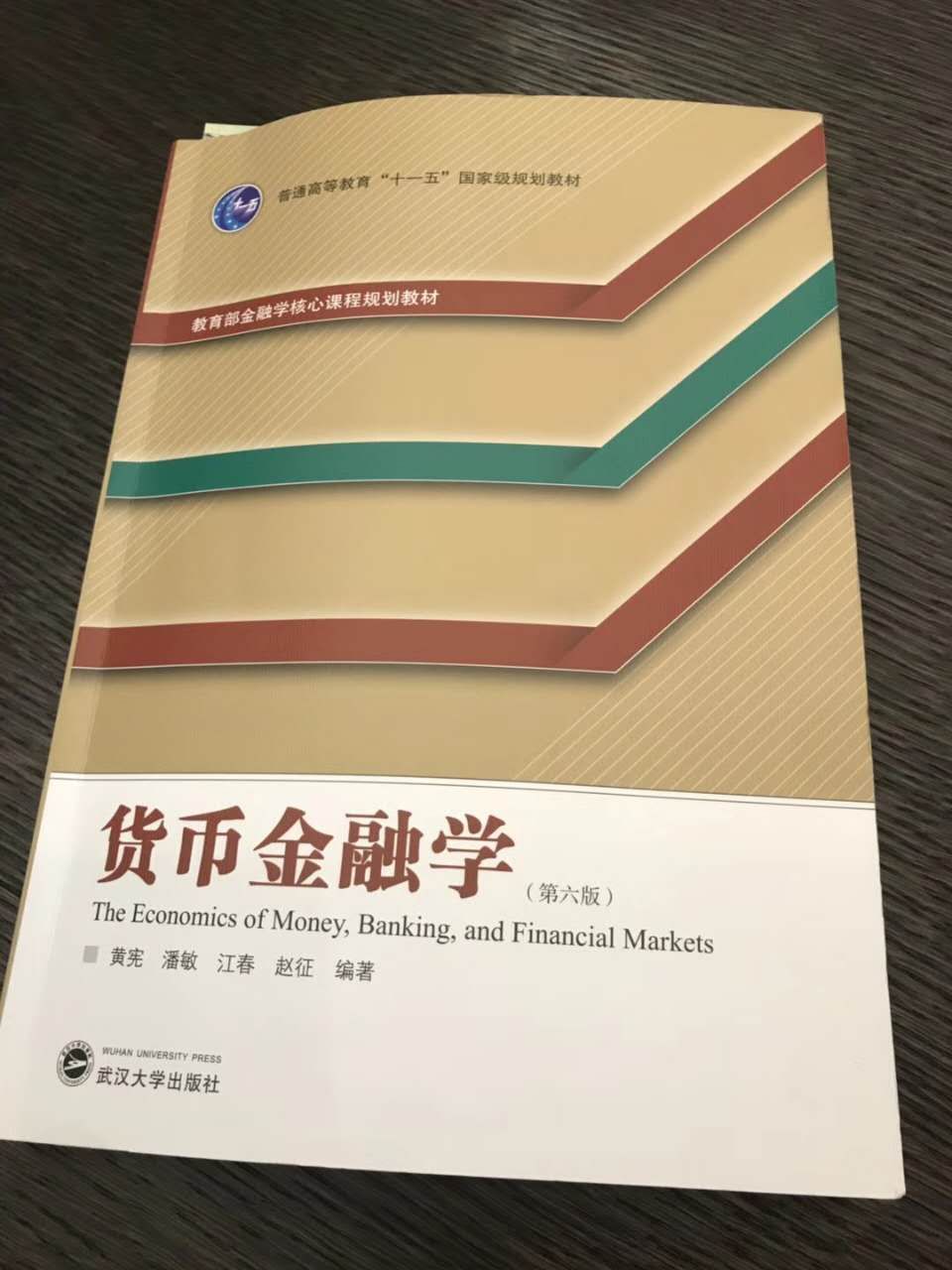 EMS describes itself as one of largest economic schools in China as well as the largest school under the WHU administration. The school’s history dates back to 1893, when the then Zhiqiang Institute was established with a division for business studies—the earliest business education institution in the country.

Wright, a cryptocurrency pioneer and an advocate for free speech in the crypto community, has been questioned about his credentials, which he has already shut down with a wheelbarrow of his academic achievements. He’s also being sued by the brother of deceased Bitcoin pioneer Dave Kleiman, who accused Wright of acquiring “hundreds of thousands” of Dave’s Bitcoins, along with “valuable intellectual property rights of various blockchain technologies.”

It’s worth noting that while the complaint alleged that Wright had amassed a stash of around 1.1m Bitcoins, of which “at least 300,000” belonged to Dave, it didn’t dispute the Australian computer scientist’s place as a key figure at the early development of Bitcoin.

The SEC accused tZERO of using non-U.S. trading information from a Singaporean firm and failed to properly disclose key information in accordance with regulations.

The Central Bank of Iran and the Ministry of Trade will partner on the initiative geared towards evading international sanctions on the Iranian economy.

U.S. Government Accountability Office said that since digital currency ATMs are not as strictly regulated, they can allow human traffickers to move funds discreetly and recommend tougher measures.

Judge Sarah Netburn ruled that the email isn’t protected by deliberative process privilege as it was a personal view, but denied Ripple access to other docs.